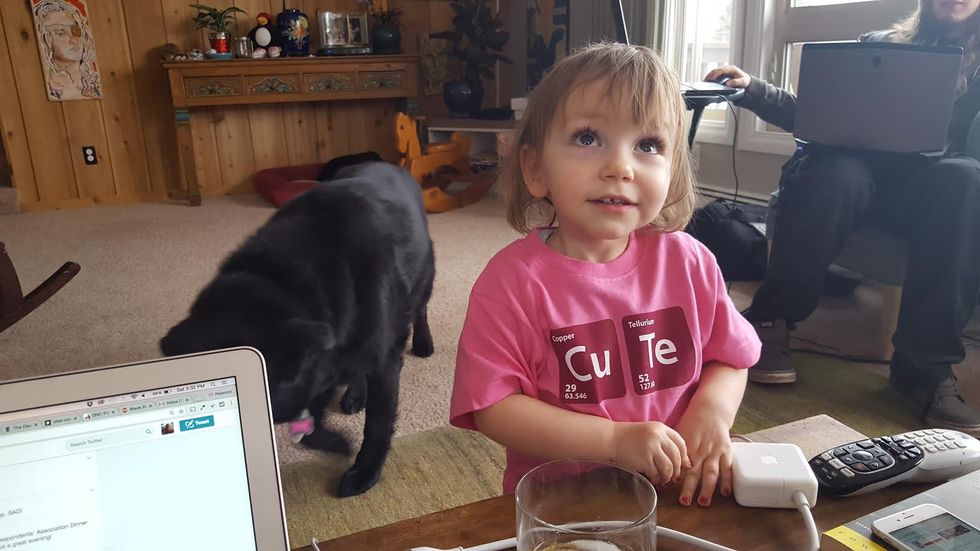 OH HI WONKERS. How is it shaking? Are you LOLing at James O'Keefe, not pictured above? You will be in a minute when we tell you about the top story of the week, what was published last week! It was about James O'Keefe being a loser (big surprise) and it's number one because dingus wingnuts who use Bing to find their internet articles did a lot of searching for James O'Keefe, and apparently Bing decided Wonkette was its main squeeze and sent us ALL THE TRAFFIC!

But before we do that and other stories, let's beg for money. Remember how we murdered all our shitty ads, and now are completely supported by READERS LIKE YOU? It's splendid, ain't it? But in exchange, we need you to give dollars and subscription moneys and things! Will you throw $5, $10, or $25 at our faces? Or we even take thousand dollar and million dollar donations. Seriously, if you are able -- DO NOT MONEY US IF YOU CAN'T AFFORD IT -- then pull out your wallet and throw money on our face! You can also pull out an envelope and stamp and send money to Wonkette, PO Box 8765, Missoula MT 59807. Or do a subscription! Whatever, just please support us any way you can.

Look, it's the traditional Wonkette Baby Donation Pressure Lion Of Cuteness, who THRIVES ON LOVE OFFERINGS:

2. Here is yr Wonkette liveblog of Trump's stupid address to Congress, which was dumb. Read it all!

3. For the second week, here is Wonkette lovingly encouraging Sen. Susan Collins to GET DONALD TRUMP'S TAXES RIGHT THIS INSTANT. This is also here because of Bing searchers, who are wingnuts.

4. Apparently a bunch of "Obama people" left ONE MILLION BREADCRUMBS about the Trump Russia investigation lying around before they left, so people would keep finding them after Obama was long gone.

6. The DNC chose Tom Perez to be its leader, and you are fine with that, really, you are. Shut up right now.

7. That dickbag Trump-loving Rep. Darrell Issa actually called for a special prosecutor for the Trump Russia investigation. He kinda walked it back after that, but credit for being correct for five seconds!

8. Last Friday's White House press availability was apparently only for journalists who lick Trump's butt, with their tongues.

9. Those little tiny "Trump" Russian flags at CPAC were some EPIC trolling.

10. And finally, watch a Frank Luntz focus group go APESHIT OFF THE RAILS, because you love that sort of thing.

K BYE DON'T DO ANYTHING WE WOULDN'T DO THIS WEEKEND! (That leaves you with a lot of possibilities, for honest.)