Your Weekly Top Ten Is Exhausted By Trump, And It's Only Been Two Damn Weeks 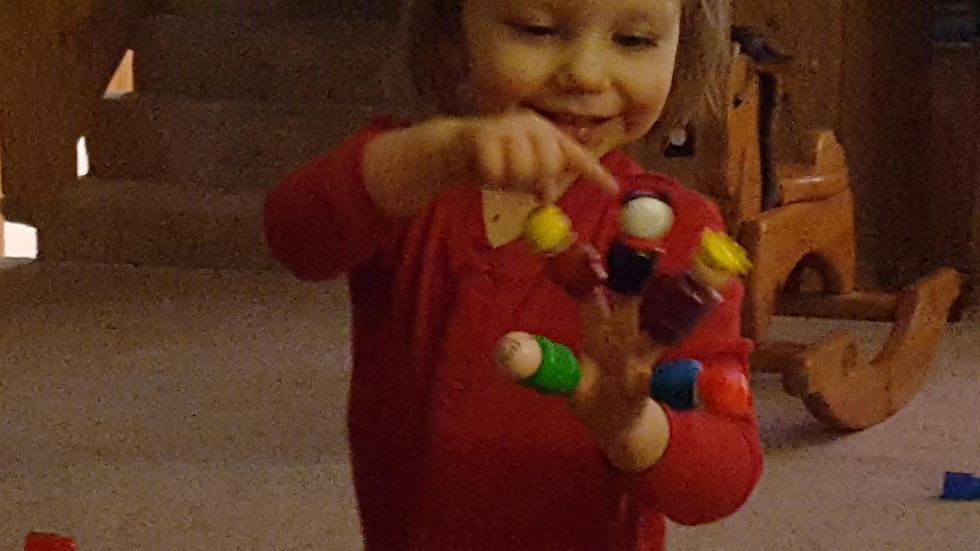 OH HI WONKERS. It is the weekend, and we have now survived TWO WEEKS of Donald Trump's single term as president. Only ... 206 weeks to go! We can do it, we can do it, si se puede!

So it's time for your weekly top ten post, but first we need to shake you up for cash, so we can hold that fucker Trump accountable for his shit, and also so we can all be together here at Wonkette, which is a happy, snarky place. Will you throw $5, $10, or $25 at our faces? Or we even take thousand dollar and million dollar donations. Seriously, if you are able, then pull out your wallet and throw money on our face, for to resist Trump! You can also pull out an envelope and stamp and send money to Wonkette, PO Box 8765, Missoula MT 59807. OR you could just do one of our "ad-fewer" subscriptions, where you only see glorious in-house ads, from our actual friends, instead of yucky-nasty ads.

Look, it's the traditional Wonkette Baby Donation Pressure Lion Of Cuteness, who likes it when you throw dollars at her!

We shall now count down the top 10 stories of the week, chosen as usual by Beyoncé, who is pragnet:

1. Chicago to Trump: GO FUCK YOURSELF.

2. Sean Spicer was also very happy to report that Frederick Douglass is back from the dead, and doing very well, thanks for asking.

3. That poor crazy-ass Kellyanne Conway is wasting away into a puddle of sleeplessness and infected fingernails.

4. Harley bikers decided Trump couldn't come visit them at their headquarters, because they were scared of a measly few billion protesters.

5. WHOA IF TRUE, but we think President Bannon might be cramming some of his worst shit through, and also Trump misbehaves the worst, when Ivanka and Jared are off being Jewish together.

6. Donald Trump pissed off Australia, threatened to invade Mexico. NO BIG DEAL, DON'T WORRY ABOUT IT.

7. Hey, "Fox & Friends," it's time for you to OPEN YOUR FUCKING BIBLES. That's right, it's a Wonkette Bible Study!

8. You're not gonna believe the dumb shit Sean Spicer is offended about now.

9. Reuters has announced it will cover Trump just like it would cover any other tinpot dictator.

10. And finally, is it weird that NBC just pushed two beloved black hosts aside to make room for Megyn Kelly?

So there you go. Those are your top ten most clicked upon stories, according to Beyoncé The Pragnet. They are very good stories!

Thank you for following our orders! Here is just one more picture of Wonkette Toddler, who is reportedly going through a phase where she hates the camera. COME ON OUT AND SEE US, DONNA ROSE.