Your Wonkette Week In Review: Good Stuff You Should Have Read But Didn't. What's Wrong With You? 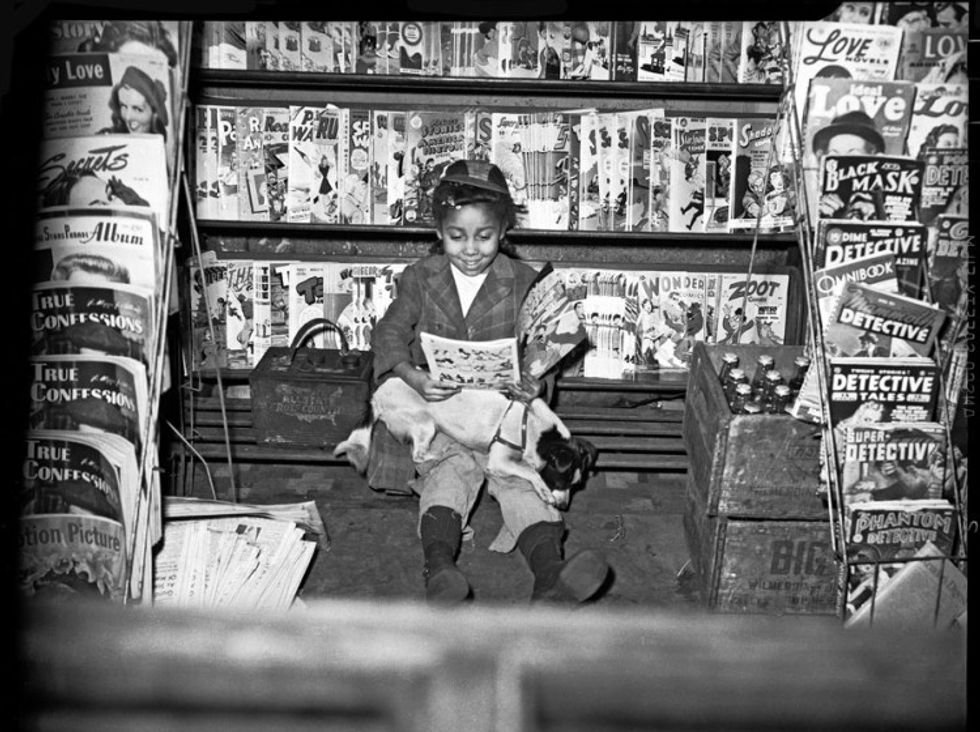 It's the week-end, and time for all of us to rest from our labours (in theory, at least) and devote our time to pursuing leisure, sport and recreation, huzzah! Or at least catch up on the Wonkette stories you may have missed during the week. And to help, here are the ten best, at least as reflected by the number of times they've been shared on the Facebook. Don't see a favorite here? Well then, by golly, make sure you share your favorites next week, ya slacker. And so, with no further ado, the week's Top Ten:

10: Cliven Bundy appeared as a "brave white man" (himself!) in the weirdest political ad of the year. In a related development, rentals of Blazing Saddles were nudged higher than usual.

9: South Carolina Gov. Nikki Haley stood up for the rights of spouse abusers to keep their guns, because did you miss the "South Carolina" part of that sentence?

8: We finally got to hear the police interviews of Track and Bristol Palin after the Great Wasillabilly Smackdown, and we're convinced that Track Palin has a great career in AM radio ahead of him.

7: There goes Elizabeth Warren being a badass again.

6: Fox News explained why young women are too flighty and frivolous to be trusted with jury duty or voting.

5: Illinois rich guy and Republican gubernatorial candidate Bruce Rauner is a mean petty bully. Who knows, in Illinois that may be a qualification for the job.

4:Ron Paul out-libertied his son Rand Paul and called him a big dummy for thinking a travel ban would do anything to stop Ebola.

3: We debunked a completely bogus rightwing freakout over nonexistent "ballot stuffing" in Arizona. It was a big enough story that we had to do a follow-up, because apparently it's not fraud when Republicans do the same thing.

2: Kirk Cameron explained that Halloween is a 100% Christian holiday that has nothing to do with the pagan harvest festivals that are just jealous of it.

1: And if you needed any proof that brevity is the soul of wit, our shortest post of the week was also our most popular. Make sure you catch Madeleine Albright's flawless victory over the Internet (and Conan O'Brien).

And finally, though too late in the week to get all The Facebook shares, we did some Very Serious Journalism for you: Beth did a brilliant takedown of James O'Keefe's idiotic new "Colorado voter fraud" video.