Zany CO Springs Mayoral Candidate In Jail For Menacing With AR-15, Other Hijinks 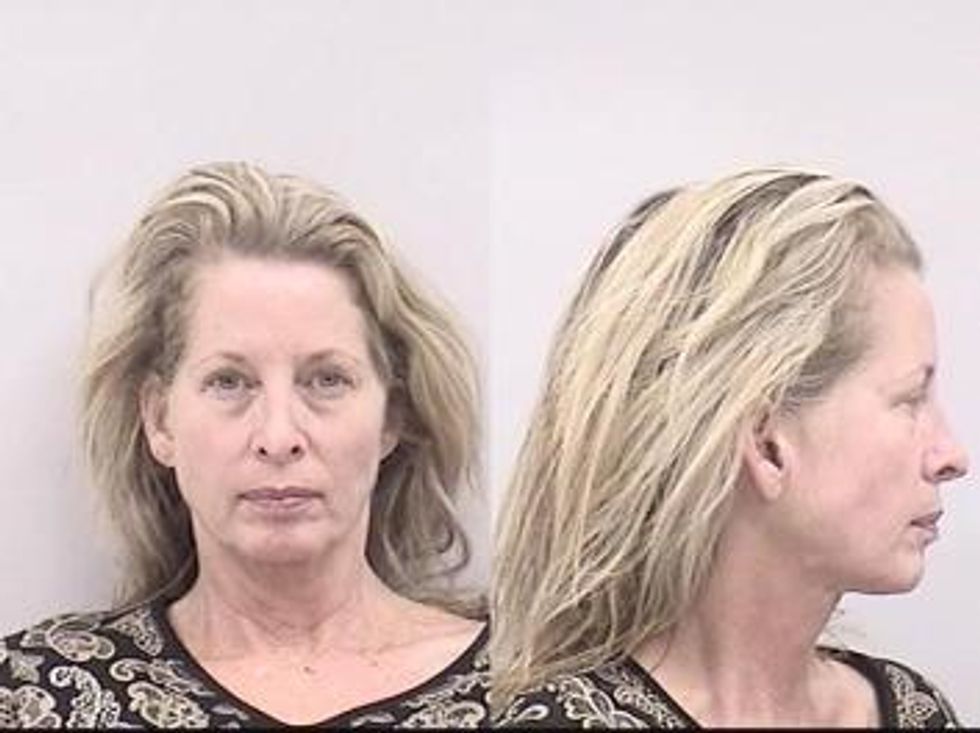 The affidavits state that on Jan. 3, 911 dispatchers received a call from a man reporting a woman in a t-shirt and pajama pants was banging on his neighbor's door while waving around a gun. Responding officers interviewed the man whose house the woman had been seen at; according to his account, the woman honked her horn for 10 seconds before barging up to his home yelling that she was ATF. He told police she waved a "big glock" around while yelling obscenities and trying to kick in his door.

Also relevant: Police say they've been called to Ms. Herring's house "nearly 70 times in the last year and a half." Police further state that this is "not common for the average home." No shit!

Voters in Colorado Springs have a clear choice before them: They can vote for more of the same bland, mentally stable, law-abiding so-called leadership, or they can make a change. Justine Herring has a proven track record of waving a big Glock at big problems. She's ATF -- Audacious, Terrific, and Fucking rad. Go to a park with her and an assault rifle sometime and you'll see how she deals with problems, for example encountering her boyfriend. You can't spell "justice" without "Justine and the letter c instead of n."

Here's a video that includes footage of Ms. Herring gesticulating wildly while driving a car, and visiting homeless people while wearing some remarkably revealing clothing:

She looks a little wobbly, no? Maybe she's intoxicated ... with CIVIC PRIDE and AN ABIDING SENSE OF RESPONSIBILITY FOR HER CONSTITUENTS.

As mayor, Justine Herring will be available to the citizens of Colorado Springs during the normal visiting hours of the state penitentiary where she might be going if her lawyer doesn't lawyer good enough.