ZingFest 2012 Is Almost Upon Us 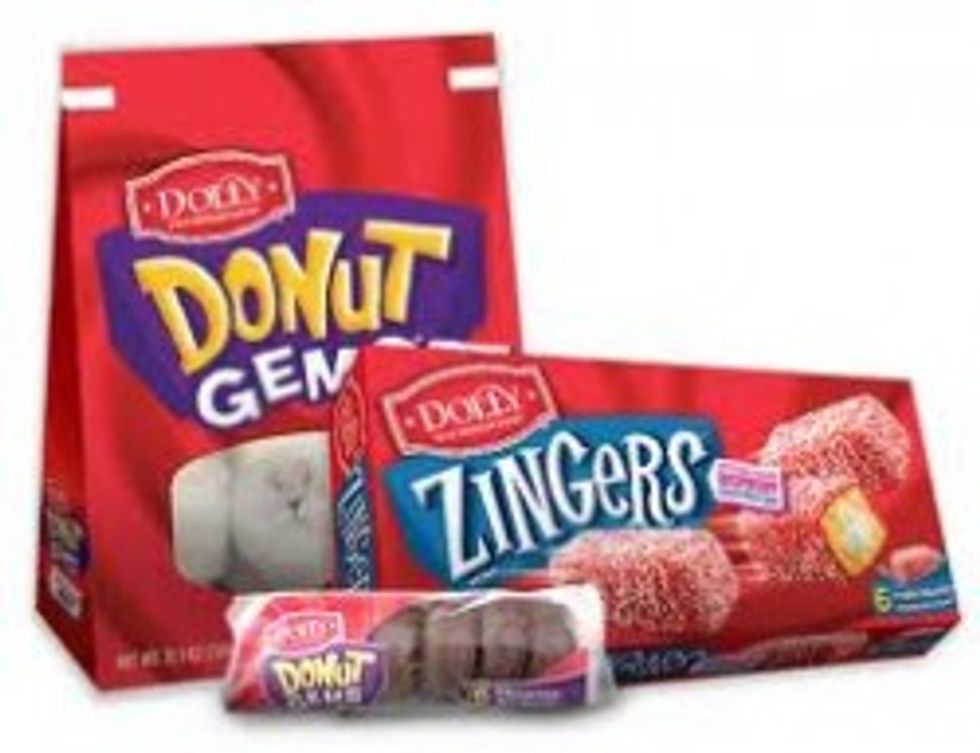 Zingers! Zingers! Who will be the first to make one? Who will have better ones? Will the entire debate be nothing but an endless series of zingers, each zingier than the next? Will Jim Lehrer be forced to stand up, pound his desk, and scream “The next candidate to make a zinger loses 30 electoral votes right fucking now” at Obama and Romney? Mystery guest bloggers Ken Layne and Jim Newell will let you know, back here, at 8:30 p.m.! But first, zingers!

As we write these words in Worldwide Wonkette Headquarters (at the moment, the surprisingly lovely Tenleytown Public Library in DC), Mitt Romney is furiously rehearsing zingers prewritten by his staff in the hopes that saying them over and over dozens of times will make them sound more “natural” when he tries to awkwardly work them into responses where they don’t quite fit.

President Obama, meanwhile, is softly humming Al Green to himself while engaging in a powerful pre-debate visualization ceremony, imagining himself delivering one zinger after another until Romney is reduced to a blubbering pile of tears.

I joke, of course. Romney and Obama are both deep in sexual congress with their wives, as is the tradition before all presidential debates.

But what about the zingers? What zingers will we hear tonight? Maybe these!

And don’t worry if you miss tonight’s debate. The press will be there tomorrow with hundreds, nay, thousands, of stories telling you who zinged first, who zinged best, and what the zingers mean for you and your family. (Spoiler: Nothing. They mean nothing.)