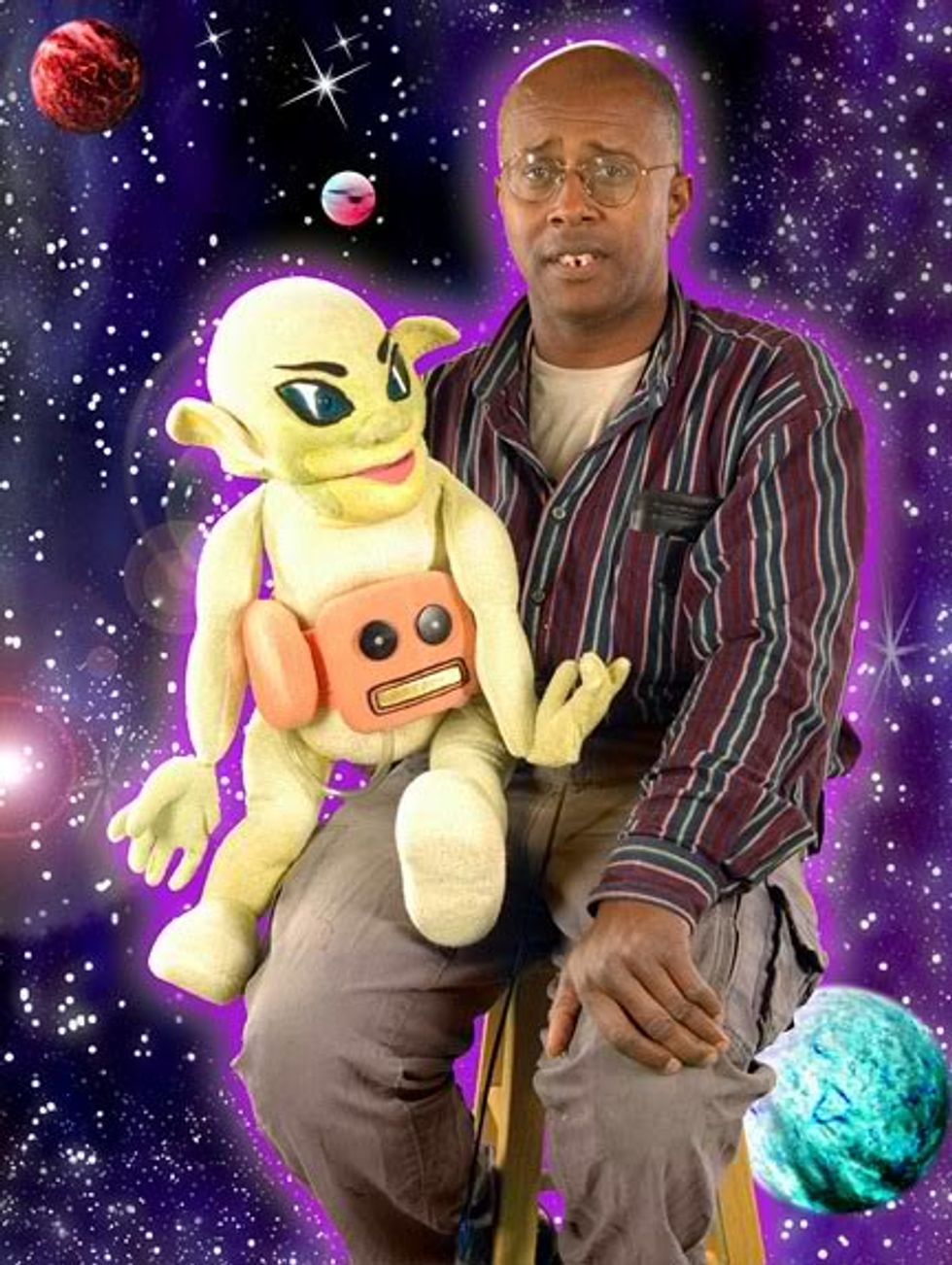 Mediaite hasan interview up today with Chairman of the New Black Panther Party Malik Zulu Shabazz. It appears to be conducted in a Quiznos, the center of New Black Panther power. The big news regarding this very, very important political group is the "reverse-racist" dropped charges of two (it has more than one?) of its members. But the big story out of this interview is that Fox News has a Zionist Conspiracy™ against the New Black Panthers.

But it’s some kind of conspiracy going on, to keep the truth out, and to keep us off the airwaves, to keep talking about us, but not talk to us. So we’ll see Glenn Beck live in person.

Sure thing, Kazaam. No, they had you on 20 TIMES because they wanted to present you as the front of the black liberal socialist MaoBama conspiracy. Because they want to scare dumb old white people, their viewership. But you probably made the mistake of making a little bit of sense. It is not a conspiracy that you are not on teevee currently. It is a conspiracy that you were on teevee at all, much less 20 times, because you are irrelevant.

Wait, why are we arguing with a guy in Quiznos? We just want to get a sub and get out of here. [Mediaite]