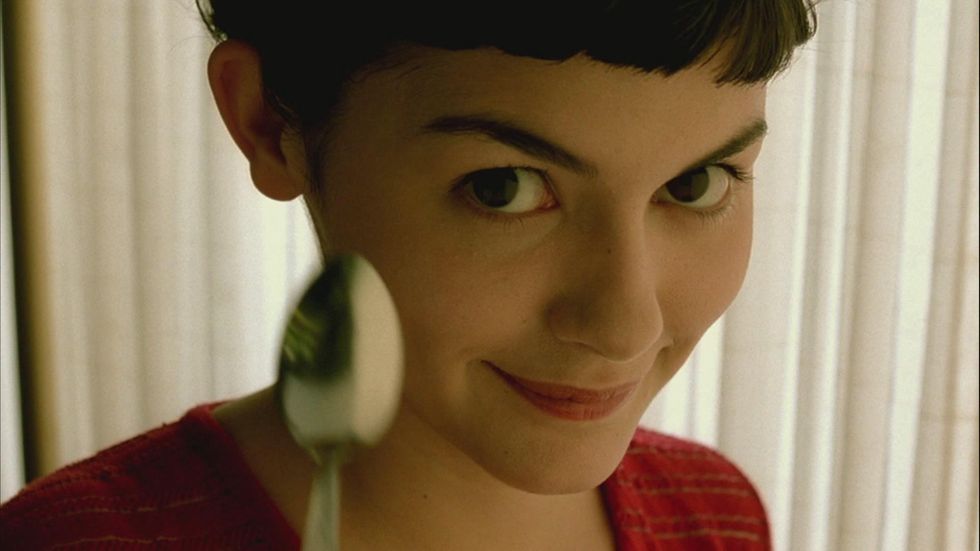 Oh, Hello. I didn't see you there. I was just adjusting my beret and practicing what I remember from my high school French classes, on account of the fact that France is going to remain NOT TERRIBLE for the foreseeable future! Hooray! French for "hooray," whatever that is! Because they just decided to elect, as their president a relatively normal person, Emmanuel Macron, instead of actual fascist and completely terrible human Marine Le Pen.

Macron, who won with nearly 65% of the vote, is the youngest person to be elected President in France at 39 years old. He is also the first person to be elected from outside of France's two major parties since 1958, when the modern republic was founded. Is he super great and fabulous? Eh. He's OK. But he's not a complete nutjob who wants to be super terrible to refugees for funsies, which is saying a lot right now.

This is how your conspiracy sausage is made.

This is a very good sign. 4chan was unable to meme Le Pen into office, meaning there are limits to their powers, at least in more reasonable countries. So although our country is going to shit, we can remain confident that the entire world has not followed suit. Hooray!

Let us celebrate this day with a celebration with some FRANCH songs, shall we? Hmm?