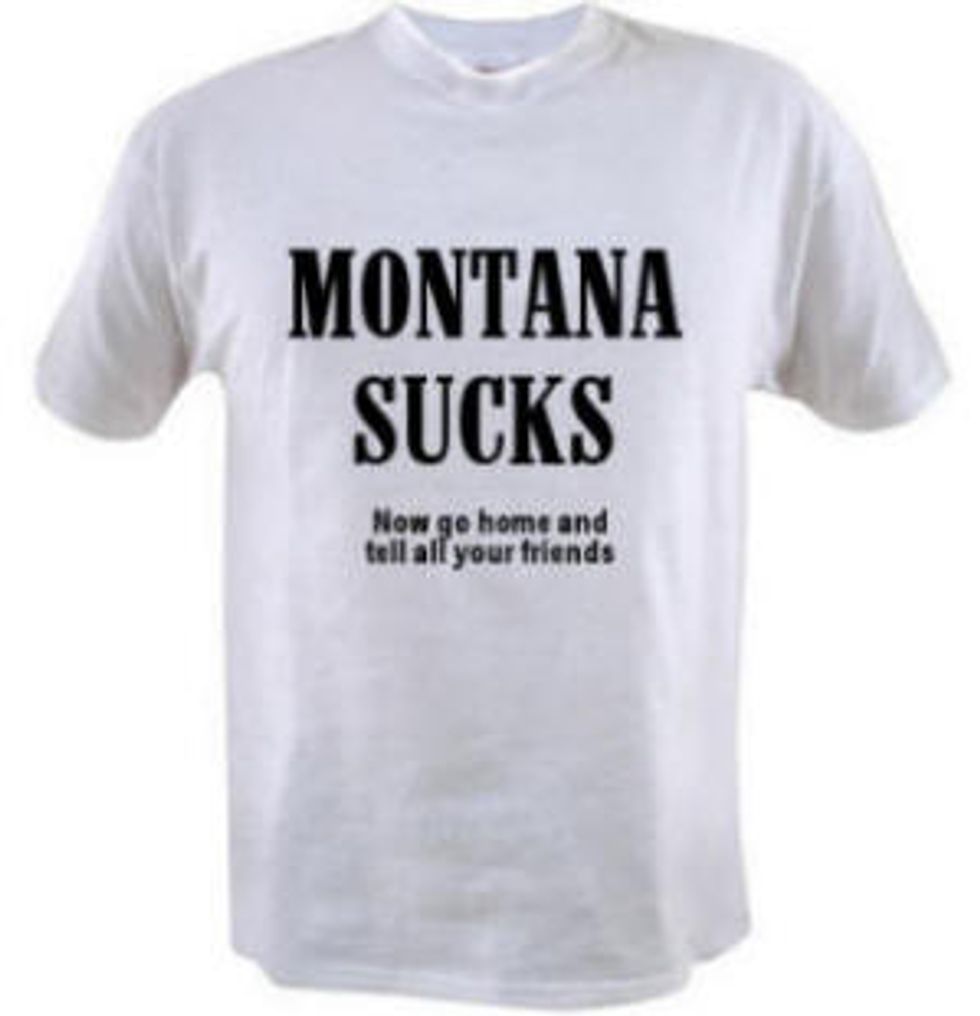 UNCONTROLLABLE SUPERDELEGATE RETRACTS OBAMA ENDORSEMENT: Montana superdelegate Margaret Campbell, the vice chairwoman of the state party, "says she is being forced to retract her endorsement of Barack Obama" that she made earlier today. Because to endorse would be against some rule! Campbell says "Montana Democratic Party rules prevented her from endorsing a candidate in a contested primary." Tsk tsk. How soon can Barry get a bus over there for a little throw-under action? [AP/Montana's News Station(Because they only have one ha ha! - Ed.)]