23% of Americans Approve of Republican Party 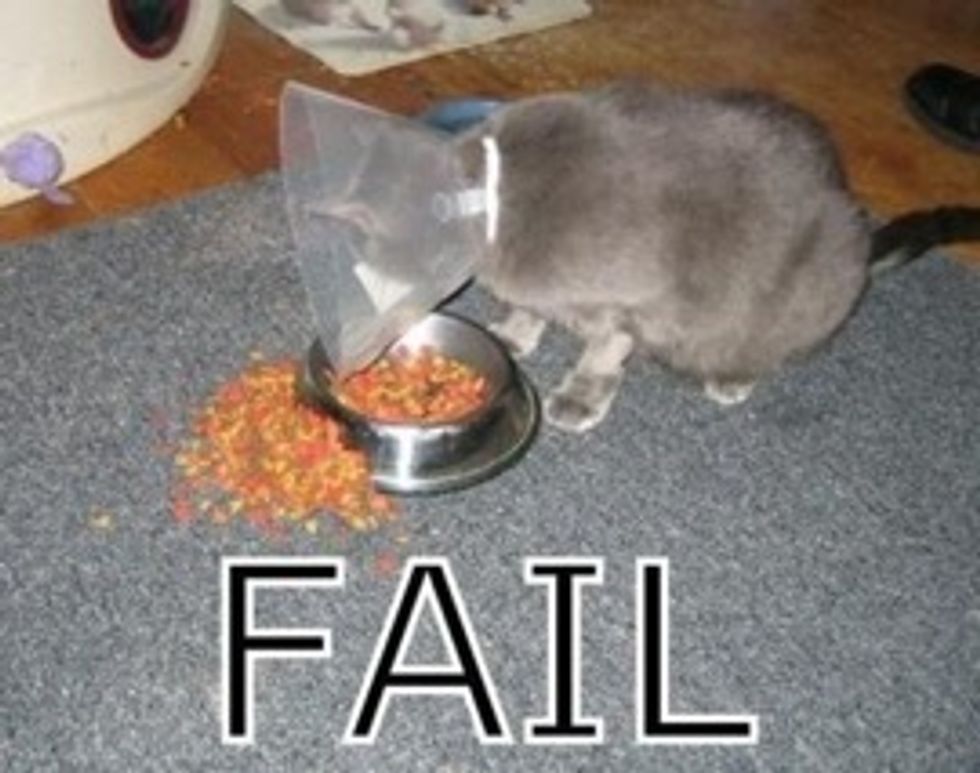 As the GOP accelerates its transition to America's own"National Front" fringe-nut-racist party, U.S. voters are, shockingly, repulsed by the Republicans. A new poll gives the Grand Old Party a favorable rating of just 23%, down another point from a week ago. Congressional Republicans have a 15% approval rate, also down a percent from last week. But what about socialist-elitist Barack Obama ... you know, the black dude who is president?

Despite the terrible economy and general feeling of UGH in America, Obama's got a 68% favorable rating -- pretty much the mirror of the GOP's 67% unfavorable rating. This is how Socialist Hitlers trick the voters: by doing things the voters like and approve of, which is a devious way of getting their "support."

The Democrats, not the most likable bunch of people around by any stretch of the imagination, still have a healthy 53% favorable rating. Even the Congressional Democrats get a pass from 43% of Americans, compared to the tragic 15% who approve of Congressional Republicans. (This is the same 15% who fall for Nigerian email scams, think Reagan is still president, and eat their cats' poop.)