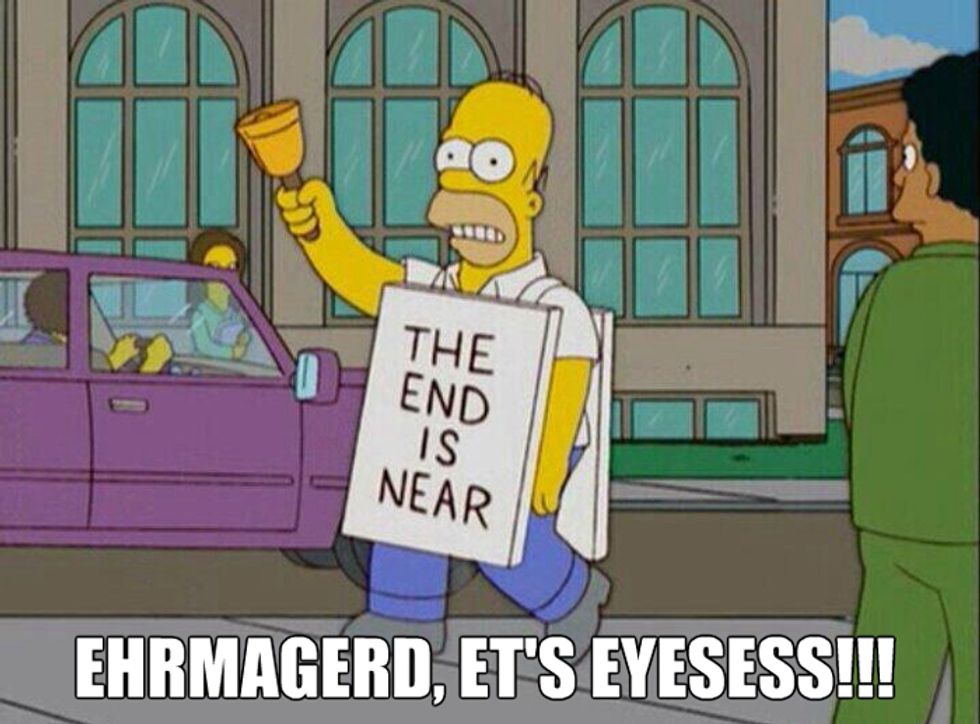 Oh dear god, it's not just Minnesota teenagers anymore! Three grown-up people have been arrested in New York and Florida in an attempted plot to go to Turkey and fight for ISIS in Syria. The Associated Press rather drily reports:

They are charged with attempt and conspiracy to provide material support. If convicted, each faces a maximum sentence of 15 years in prison.

Fox News gets a whole lot juicier, inaccurately locating all three arrests in New York and adding some spicy details:

Saidakhmetov was arrested early Wednesday at John F. Kennedy International Airport as he tried to board a plane headed to Istanbul, authorities said. Juraboev had plane tickets for March 29 and Habibov helped fund Saidakhmetov's trip, the complaint said.

The two had hopes of joining the terror group and -- if their travel plans were dashed -- had intentions to commit terror in the U.S., the complaint said. Juraboev allegedly offered to kill the president if given the orders from ISIS. Saidakhmetov -- if prevented from joining the terror group -- wanted to purchase a machine gun and shoot law enforcement, the complaint said.

What? Would-be ISIS militants trying to obtain high-powered firearms to kill Americans? You can bet that this incident will finally convince even conservatives and Fox News pundits that something needs to be done, and that a comprehensive system of background checks is needed for weapons purchases. For all Muslims.

And while we're at it, let's start quarantining anyone who's treated Ebola patients again.