Every Palin Is Pregnant With Everything! 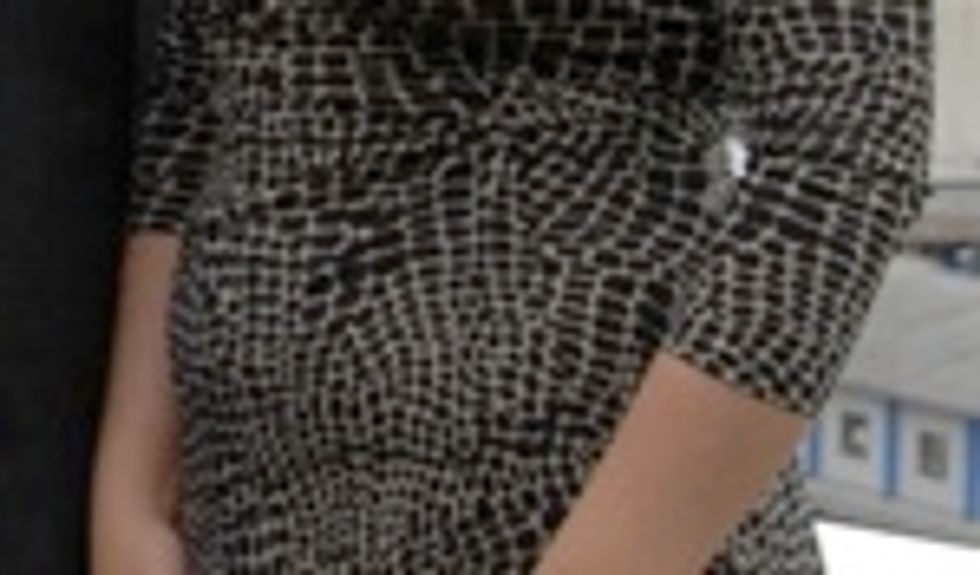 "Bristol Palin, one of Alaska Gov. Palin's five children with her husband, Todd, is about five months pregnant and is going to keep the child and marry the father, the Palins said in a statement released by the campaign of Republican presidential candidate John McCain."WAIT, WHAT?

This is sort of like John Edwards saying, "No I did not have an affair with Rielle Hunter two years ago. And in order to put these despicable rumors to rest, I'll tell you that some other person plans to have an affair with her in a few months." Saying this very nice young lass Bristol is five months along doesn't explain the weird family photos from late last year.