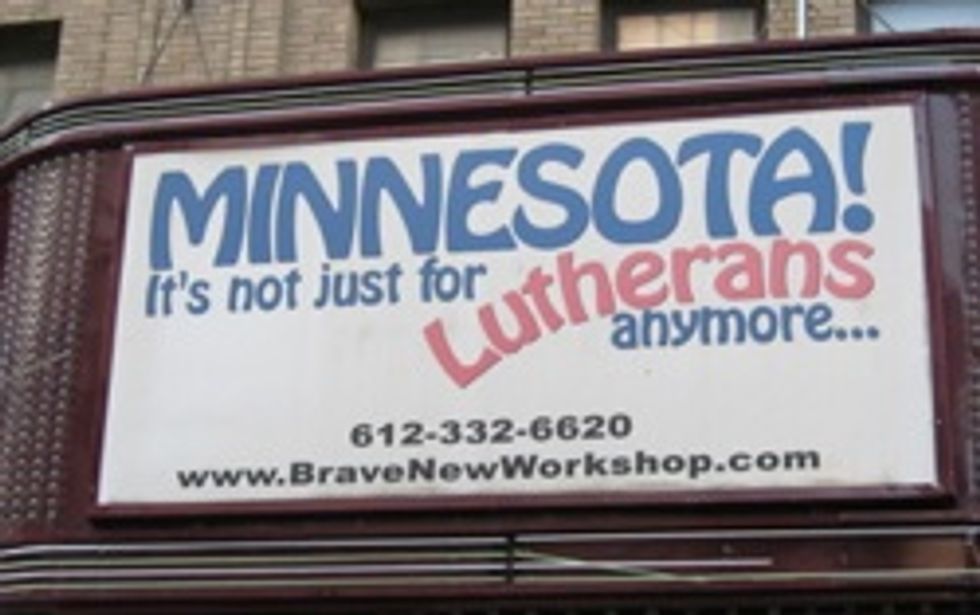 GOSPEL ACCORDING TO ST. PAUL: "The Republican convention was a neat, quaint operation. Nobody expected anything flashy or fun or interesting, and nobody expected any answer to America's economic and military collapse beyond an oft-told 40-year-old shaggy dog tale of an old man who crashed a plane into the village he was bombing, back when he was young, and his brave story of personal redemption as his father continued mercilessly killing the Vietnamese children for another five-and-a-half years." [AOL Political Machine]