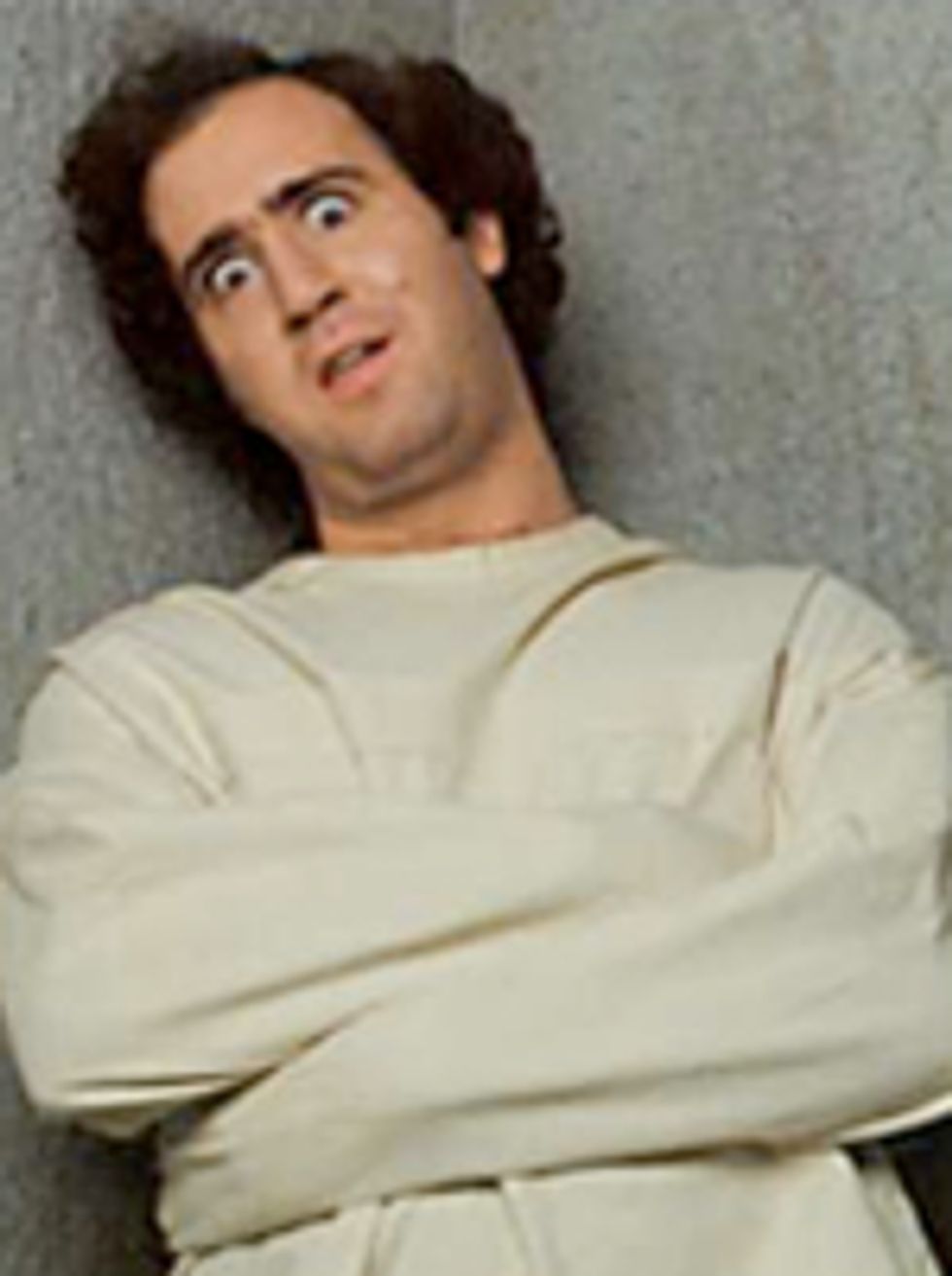 UHH... SOUNDS GOOD: "Ted Kaufman, a longtime aide to Joe Biden, will be appointed by Delaware Gov. Ruth Ann Minner to fill the vacancy created by the vice president-elect once he resigns from the Senate, according to a Democratic source familiar with the decision." Joe Biden controls the hell out of that state! He made the lady governor appoint some slave of his as a replacement until 2010 when his son, Beau, will more or less name himself the winner of the Senate election before it even happens. [WP/The Fix]