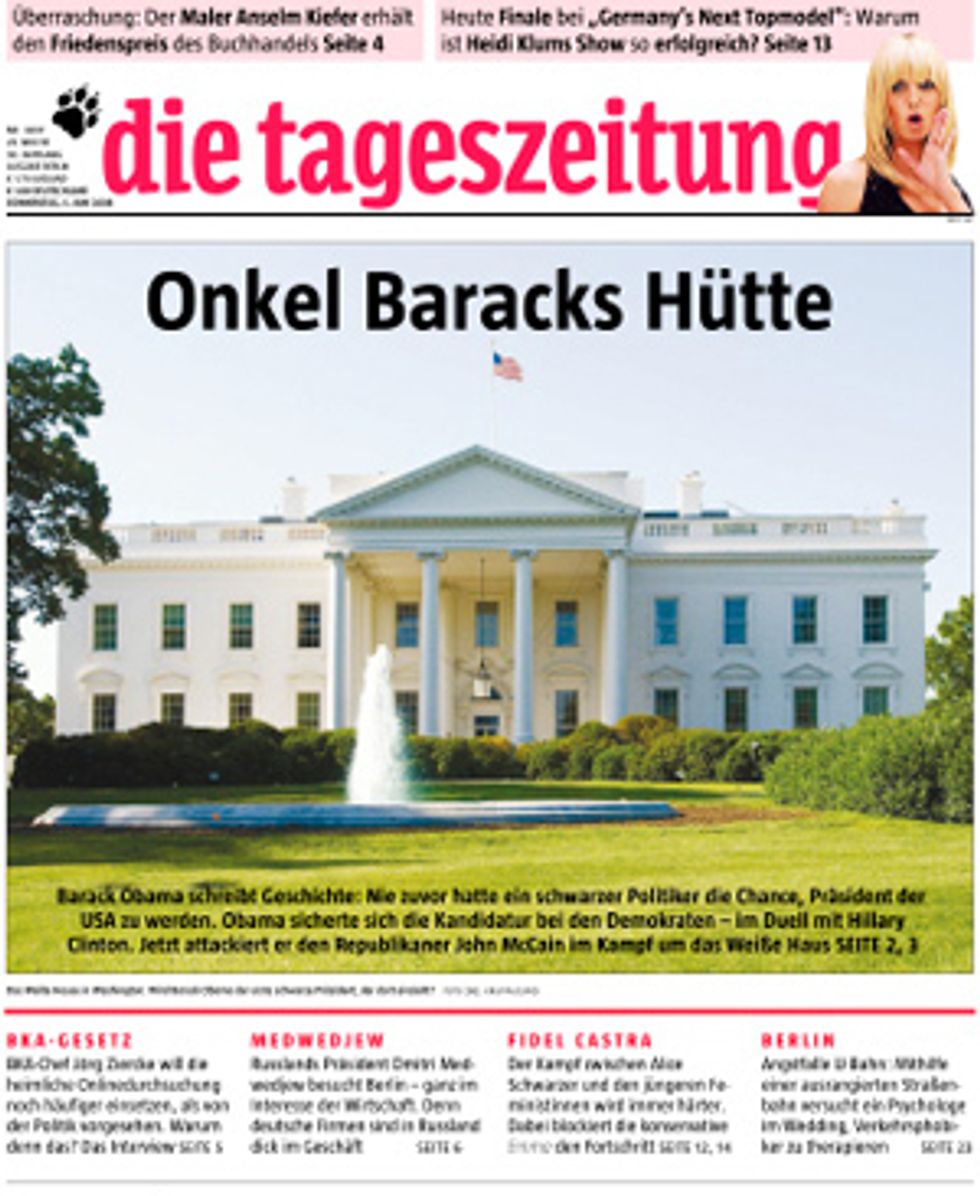 ALL NEWSPAPERS FAILING: Tribune Co. went ahead and declared bankruptcy, which is surely good news for the battered half-dead Los Angeles Times and Chicago Tribune. The New York Times is scheduled to go bust later this week, probably. The prognosis for print newspapers has been pretty grim since the 1980s, but the specific financial collapse of Tribune Co. and the NYT is, like everything, the fault of the real-estate bubble and credit swaps and whatever. [AP/WSJ/Gawker]