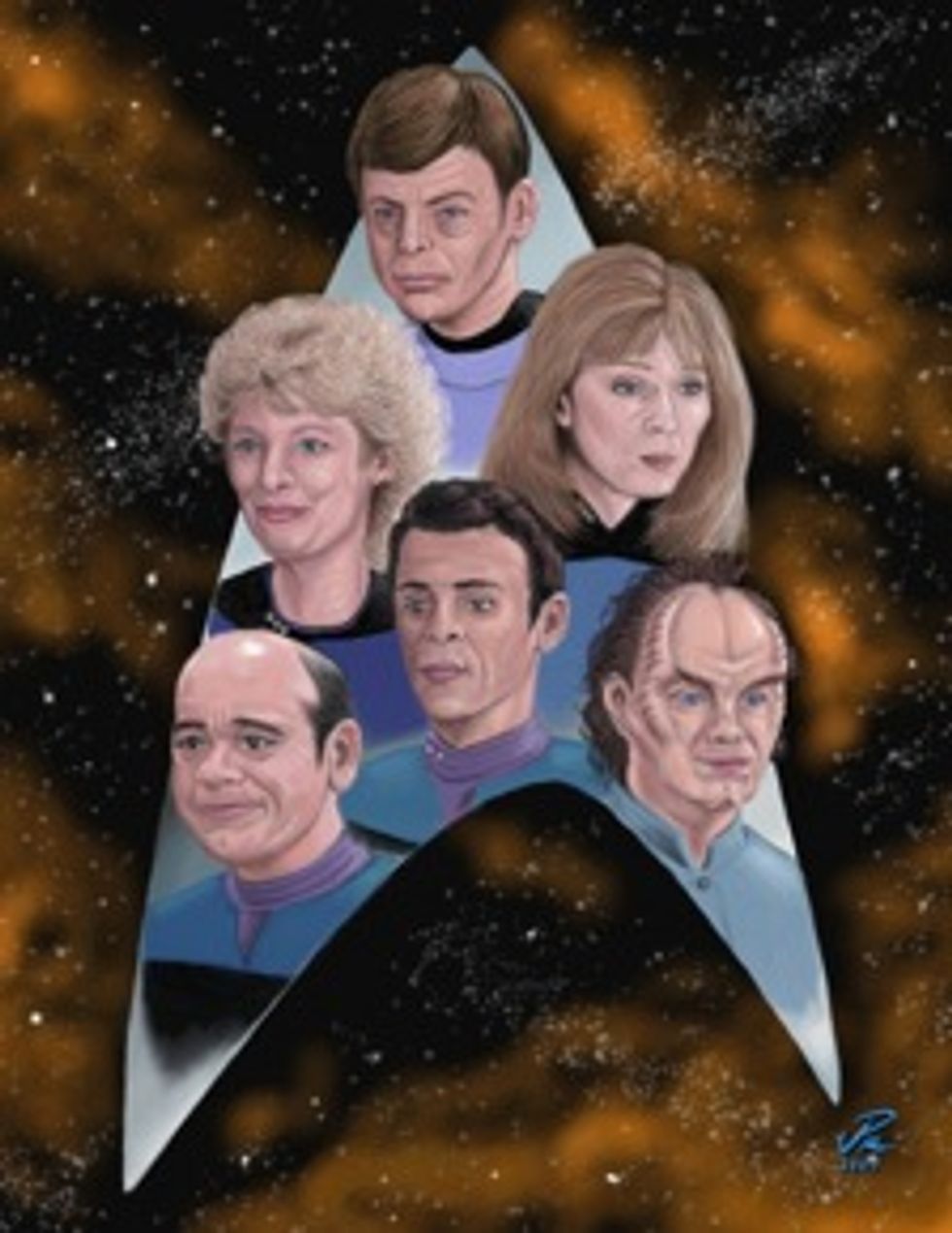 OH NOES, TEEVEE DOCTOR WON'T WORK FOR OBAMA: Whatever happened with what's-his-name, the CNN doctor character Sanjay Gupta, who was maybe going to join the Obama Administration as Ceremonial Doctor, in January? HE IS NOT DOING IT, THAT'S WHAT (because John Conyers said he couldn't, months ago). And if you want to know why, in March 2009 (tonight), you are expected to watch Larry fucking King, no thank you. [CNN]
Ken Layne