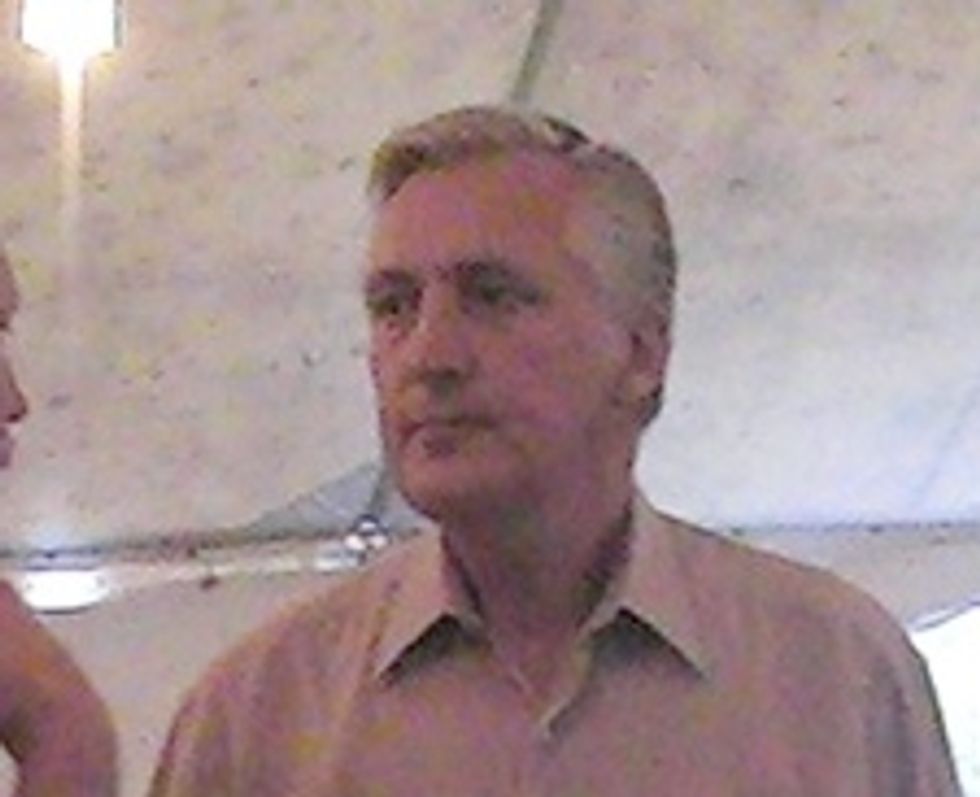 INFAMOUS MINNESOTA FOREST SPRITE RETURNS FROM SPACE TO CHALLENGE BACHMANN AGAIN: He's in baby, HE'S IN IT 2 WIN IT. The greatest elf in Minnesota history, Elwyn Tinklenberg, has THROW'D his hat in the ring for Michele Bachmann's House seat in 2010 after narrowly losing to her in last year's stolen election. It was only close last year because Michele Bachmann said we should have Witch Trials for members of Congress. Since inauguration she has said things far worse than that literally every day, so the delightful hobbit should uhh win. (PLEASE DON'T WIN THOUGH! WE NEED COMEDY.) [MN Progressive Project]