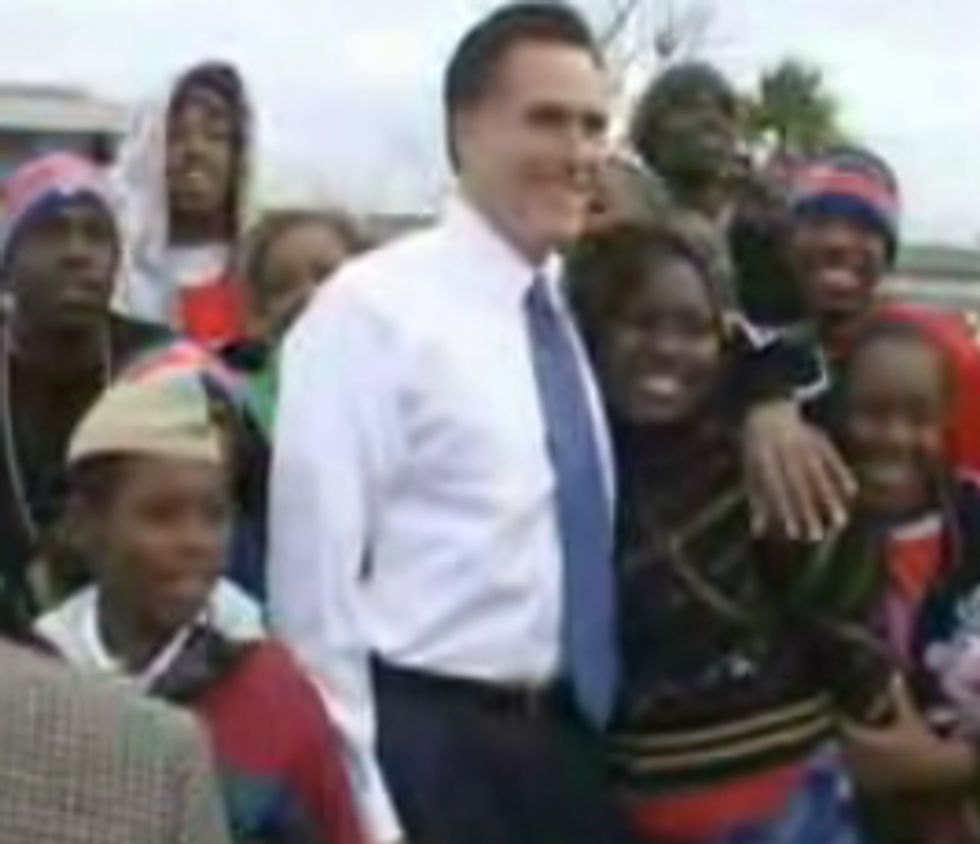 When Mitt Romney nears an election of his -- only four more years-ish! -- he transforms into his super-funny lying clown alter ego, "Mittens," who literally believes in nothing and will simply invent exquisite lies or make fun of Bob Dole if that's what's demanded of him in the very short term. He's harmless and terrible. Now he is selling all of his residences, because having lots of houses was embarrassing for John McCain for about hmm, a week?, last year. Which house is he keeping? The summer vacation home in... New Hampshire, of course! Why he just woke up one morning and decided he wanted to "winter" in the summer home from now on! [Hotline]