dumb things to say Obama pt the only two options 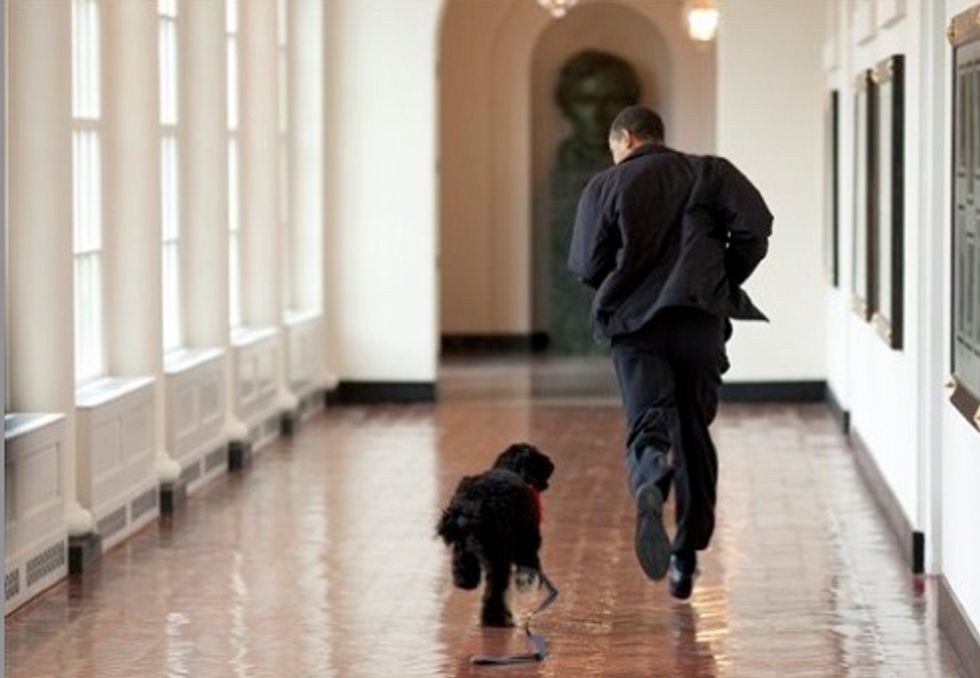 THIS IS WHAT LATE-PERIOD HOPE LOOKS LIKE: "I'd rather be a really good one-term president than a mediocre two-term president," Barack Obama tells Diane Sawyer. Anyway, if you had "Obama evidences a fundamental misunderstanding of his options" on your pre-SOTU drinking game, you win, or lose, or whatever. [ABC News]