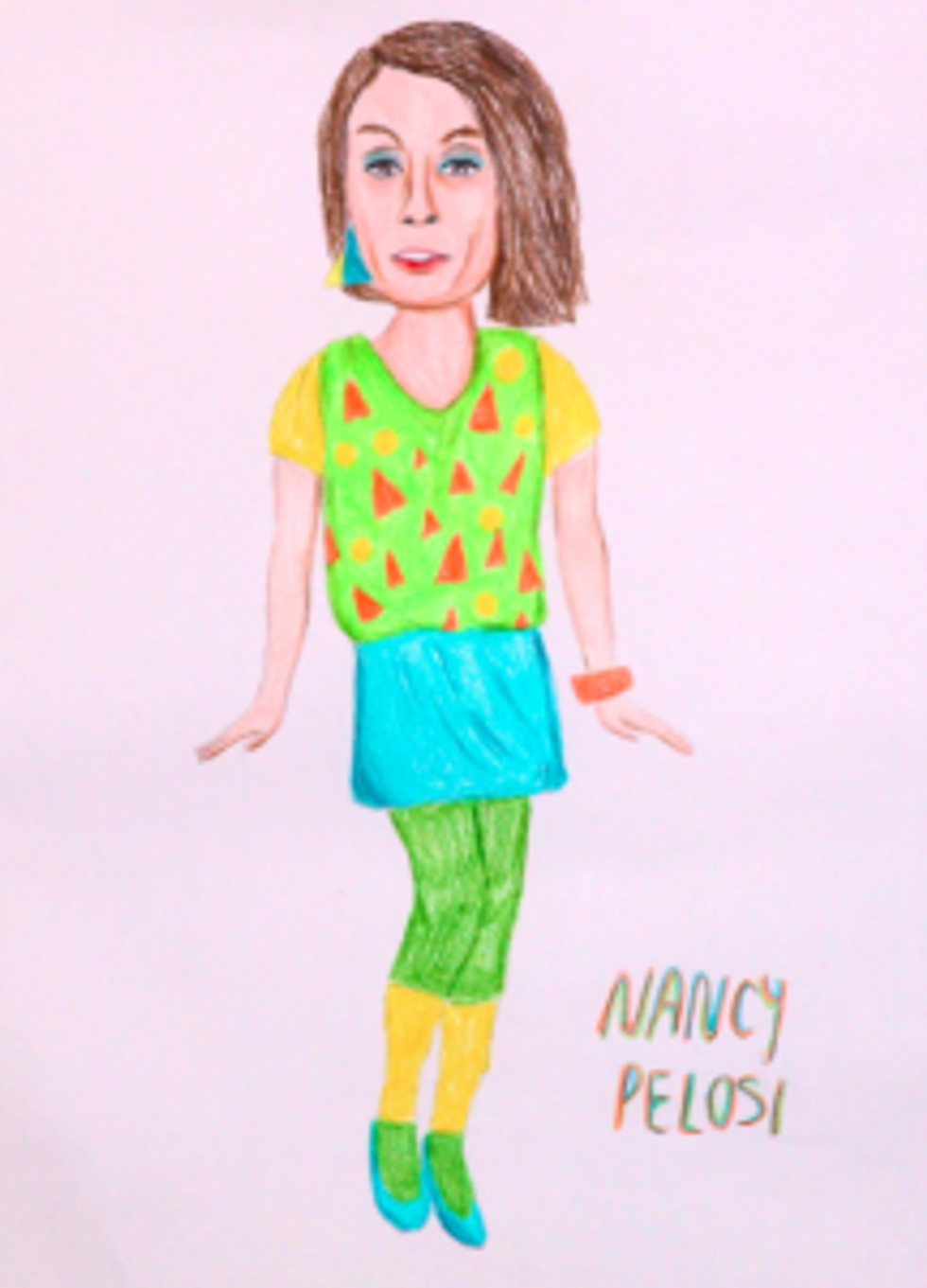 While Real Americans spent yesterday standing together in government-funded places and overthrowing the government, former Go-Go's guitarist Nancy Pelosi was busy defending the rights of America's musicians to get paid more money for their "creativity," of all things. Ugh, this lady and her pet causes.

Pelosi went to some "advocacy event" hosted by the Recording Academy -- makers of the televised witchcraft spectacle the Grammy Awards -- to talk about this thing called the Performance Rights Act, which would make radio stations pay some sort of compensation for that musical stuff they play. She said there's an "army of advocates" in Congress who are working extra-hard to pass this socialists-for-vocalists scheme, because they nothing better to do. Where is America's "army," of freedom?

The radio stations are not down with this pro-welfare initiative at all! Because they are already doing enough for Ke$ha and these other music losers by promoting them all the time, for free. And besides, if the Founding Fathers had wanted radio royalties to go to America's pop stars, they probably would have said something about it in the Constitution so what are we even talking about this for, oh BTW Miss Fancy Nancypants we're still waiting on those JOBS, Tik Tok. [Informative Factual Note: U.S. terrestrial radio stations currently pay royalties only to the songwriter and music publishing company. And that Ke$ha character is, technically, a songwriter. So she already gets performance royalties.]

In related news, alt-country singer-songwriters U.S. Rep. Mike Conaway and U.S. Rep. Gene Green of Texas have joined hands *across the aisle* to defeat this poorly constructed welfare scheme, which they say will imperil the futures of America's disadvantaged college radio DJs and bankrupt all of America's farm-based hip-hop stations. [The Hill]