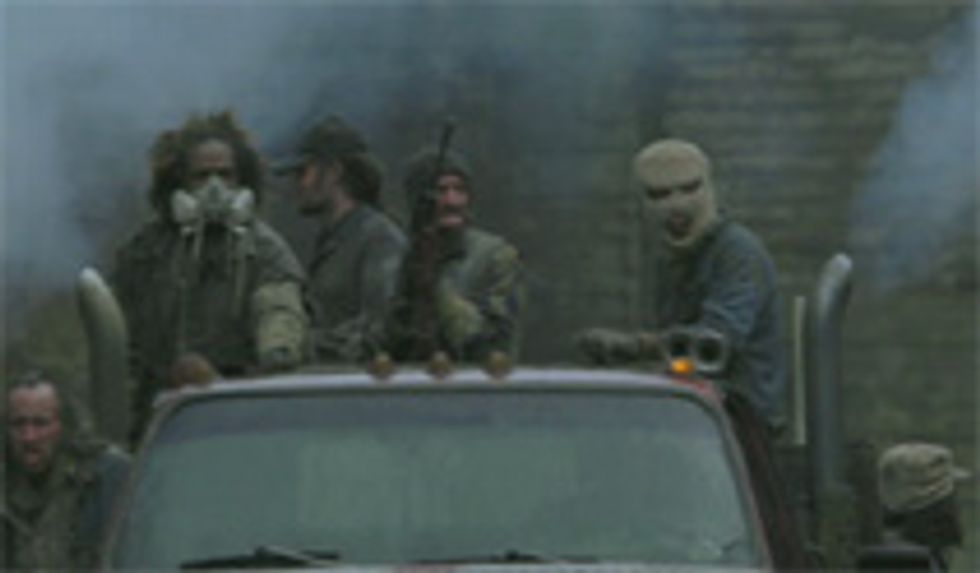 GOD PUNISHES PHOENIX WITH AMERICA'S DIRTIEST AIR: Mexican Jesus isn't very happy with the capital of Arizona, is she? "In its annual air-quality report card, the American Lung Association put Phoenix at the top of its list of U.S. cities with the worst year-round dust pollution, as measured by levels of airborne particles that invade the lungs and bloodstream." California's cities still have the worst air overall, a result of America stealing California from Mexican California and also because of Prop. 187. And Prop. 8, too, probably. And Prop. 13, always goes back to Prop. 13. [WebMD/Arizona Republic]
Ken Layne