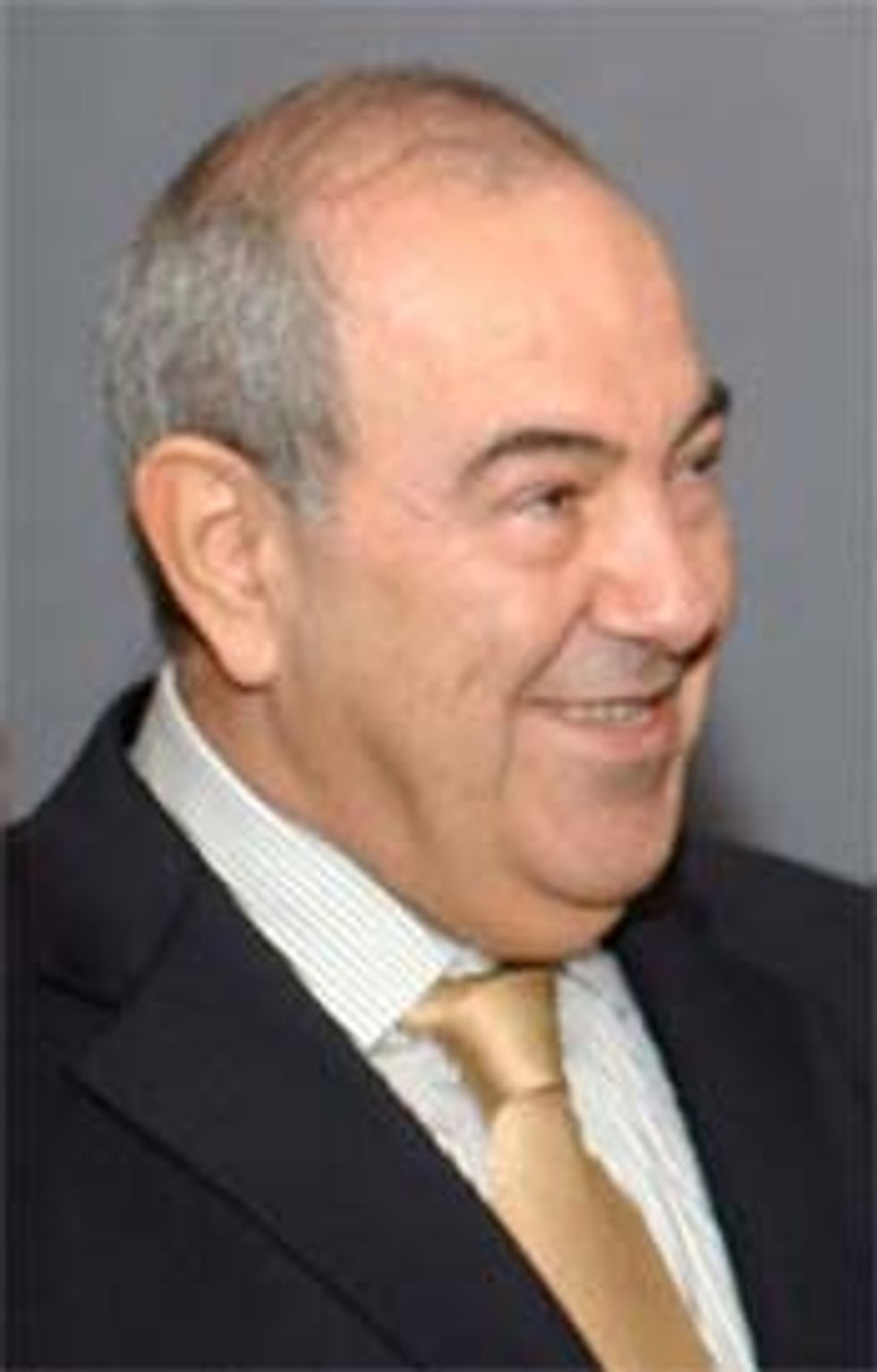 NEWS FROM IRAQ, THE MIDDLE EAST'S MOST VIBRANT NEW DEMOCRACY: "The party that won the most seats in Iraq's March election has suspended talks on forming a coalition, five months after the inconclusive vote. [Former Prime Minister Ayad Allawi's] al-Iraqiya bloc was negotiating with the second-placed Shia-led bloc of Prime Minister Nouri al-Maliki. But it has been angered by a TV interview in which Mr Maliki said that it represented the Sunnis of Iraq. Al-Iraqiya, which says it is non-sectarian, wants a televised apology from Mr Maliki before talks can resume." Ha ha, at least American politicians aren't the only ones who act like spoiled children and demand apologies from each other instead of running the country! Thank goodness the Iraq War is almost over, so we won't have to care about this stuff anymore. [BBC]
Josh Fruhlinger