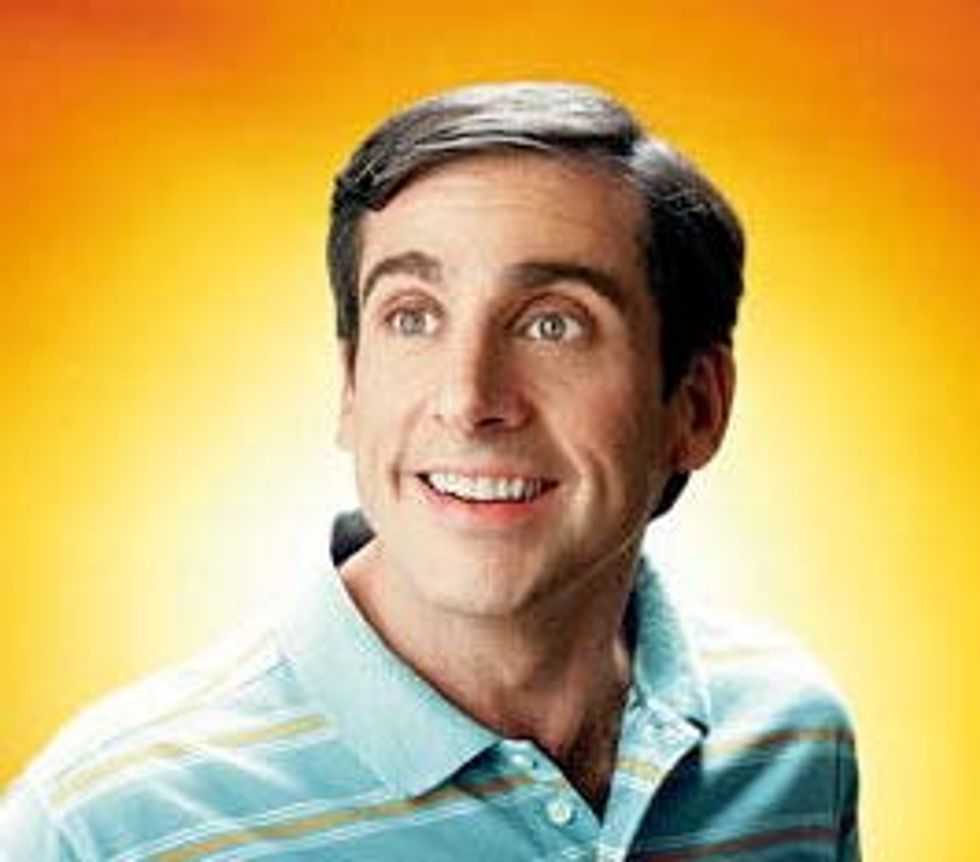 HE DOESN'T WANT TO HAVE SEX OUTSIDE OF MARRIAGE ... IF ONLY HE HADN'T PERSONALLY BANNED SAME-SEX MARRIAGE EVERYWHERE: Bush 2004 re-election architect and newly out gay person Ken Mehlman, aged 43, is a virgin! So Marc Ambinder says in a comment on his Atlantic blog. Ambinder is holding some kind of Q&A session about Ken Mehlman's gayness, in the comments of his own blog? We don't really understand how the Internet works anymore. Here is what Wonkette proprietor Ken Layne had to say about this news, in Wonkette's secret chat room: "so if rove doesn't cum in your mouth, yr technically a virgin?" Then he said "SORRY EVERYBODY," as if that makes it better. [Atlantic, via The Awl]
Josh Fruhlinger