56% Of Americans Hate The Supreme Court, Yearn For ‘Thunderdome Law’ 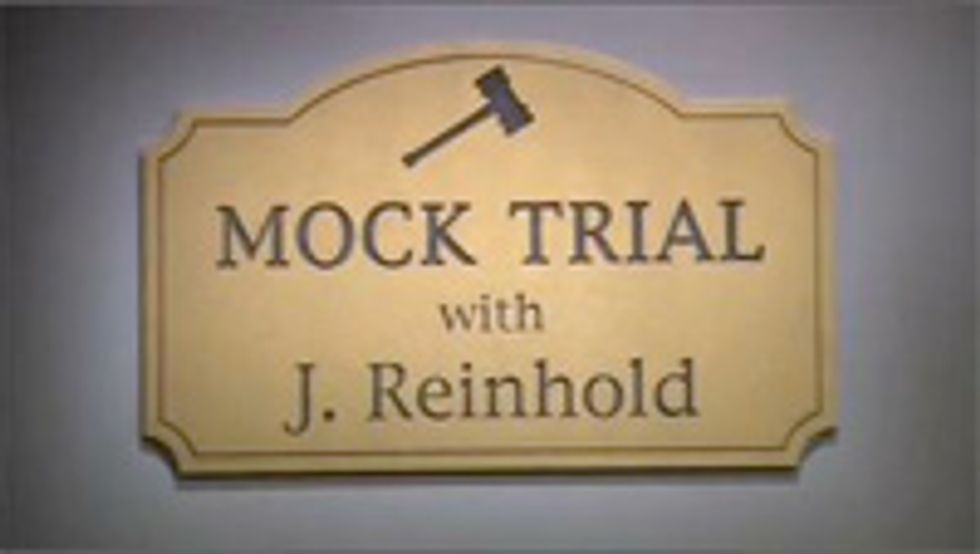 Here's a Internet fun thing you can do, for certain limited definitions of fun, if you spend all your time on the Internet: subscribe to the New York Times RSS feeds and watch how their headlines change over time! So for instance this article started with "44 Percent of Americans Approve of Supreme Court in New Poll," which sounds neutral-to-good; it's literally triple the number who approve of Congress, though it's a few percentage points behind our hated President. But as of this writing it says "Approval Rating for Justices Hits Just 44% in New Poll," and when you think about that, hmm, maybe that does seem pretty low, considering the Supreme Court is supposed to be neutral arbiter of our fundamental laws and all. By the time you read this the headline will have probably changed to "BURN THE HATED BLACK-ROBED DICTATORS" and the streets will be awash with blood.

Let's run through the cross-tabs of this exciting poll! Ha ha, we have no idea what that means, we just know Nate Silver says it sometimes. But let's look at the individual bits of data that the Times reports anyway.

Two-thirds of Americans approved of the Supreme Court's decision-making as recently as the 1980s, and that number was still about 50 percent in 2000. At this rate of decline, by 2025 there will be only eight people in America who still harbor vaguely warm feelings towards the institution. (Scalia will be among the haters, because he is cranky.) [NYT]