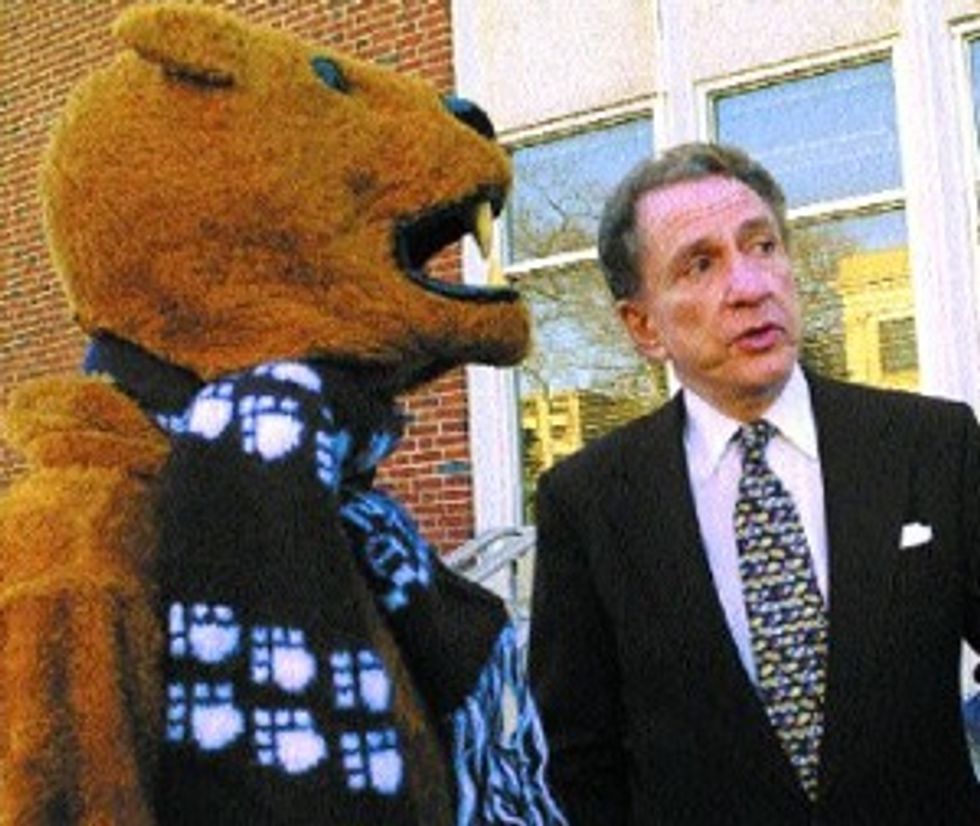 The 14 remaining wingnut Republicans are, of course,furious about Muslin-Communist and Pennsylvania shit monster Arlen Specter doing what they always knew he would do, with the becoming a DemonCRAP, because of course his whole plan all along from the day he was hatched, from a turd, was to stick an Arab Dagger in the backs of the Real Americans, right at the moment when there are basically no Real Americans left, which means ... ?! ... which means PURGE THE GOP OF OTHER NOT-WINGNUTTY-ENOUGH SENATORS, so that they have maybe 30 seats, maybe 25? Hoor -- HUH?!

Let's see, where should we go to get the funny wingnut comments? Oh, right, FREE REPUBLIC: