A List Of People Who Should Not Be Tried For Treason 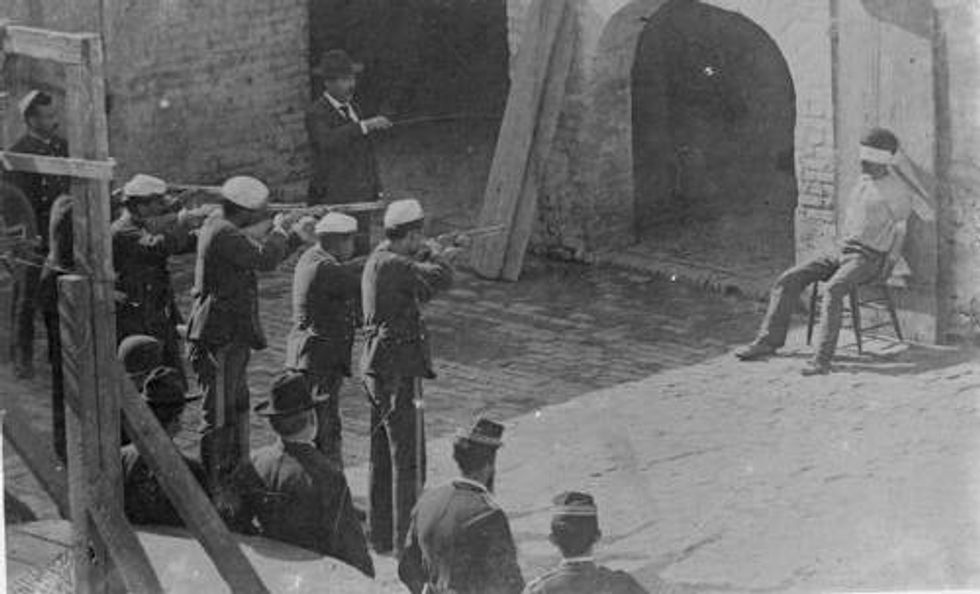 Today we learned that all reporters including Jerome Corsi should beexecuted for treason in honor of Free Speech Week, because Orwell. This led to discussion in the secret Wonket chatcave about trying for treason those who made the pickles on McDonald's anusburgers too bland, but then we realized it would be much easier and quicker to determine those who should not be tried for treason, because we are lazy and it's ever so much shorter. Presented for your edification and terror, the Compleat Liste of Those Who Maye Live.

Everyone else, please report for your firing squad, because Freedom.