A Weekend For Lovers of the Dead, Records, and Michelle Obama's Vegetables 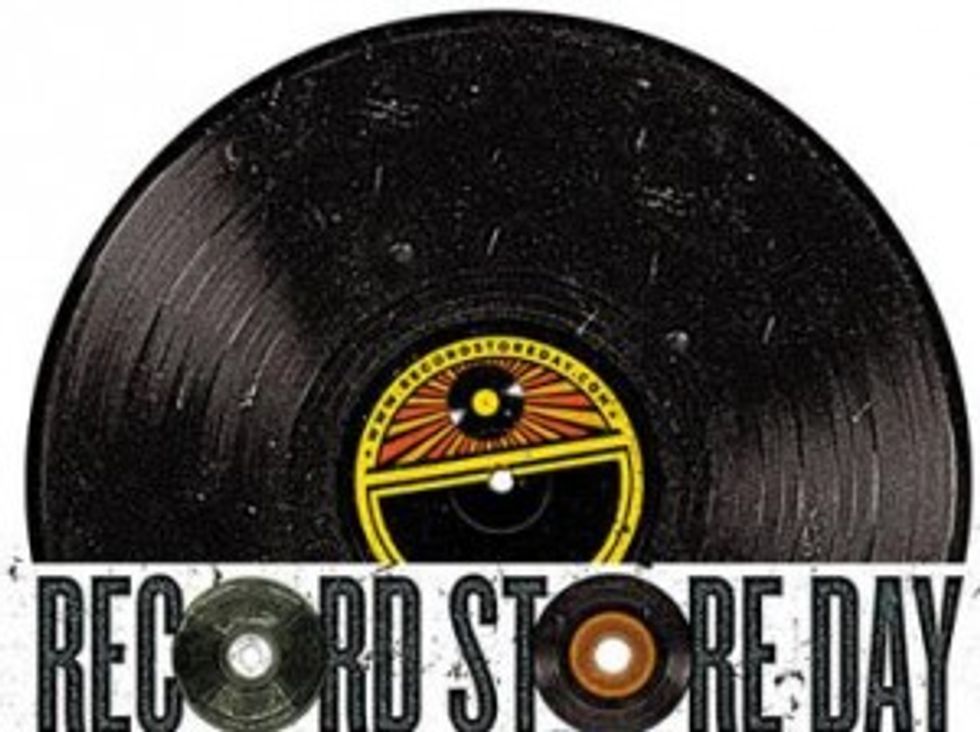 Garden Tours: Organic farmer of lore Michelle Obama is growing vegetables in her backyard and now you don't need to have a small child or be an underprivileged kid from Anacostia to see them, as the White House is opening its gardens and grounds to visitors on Saturday and Sunday! Free. [White House Garden Tour]