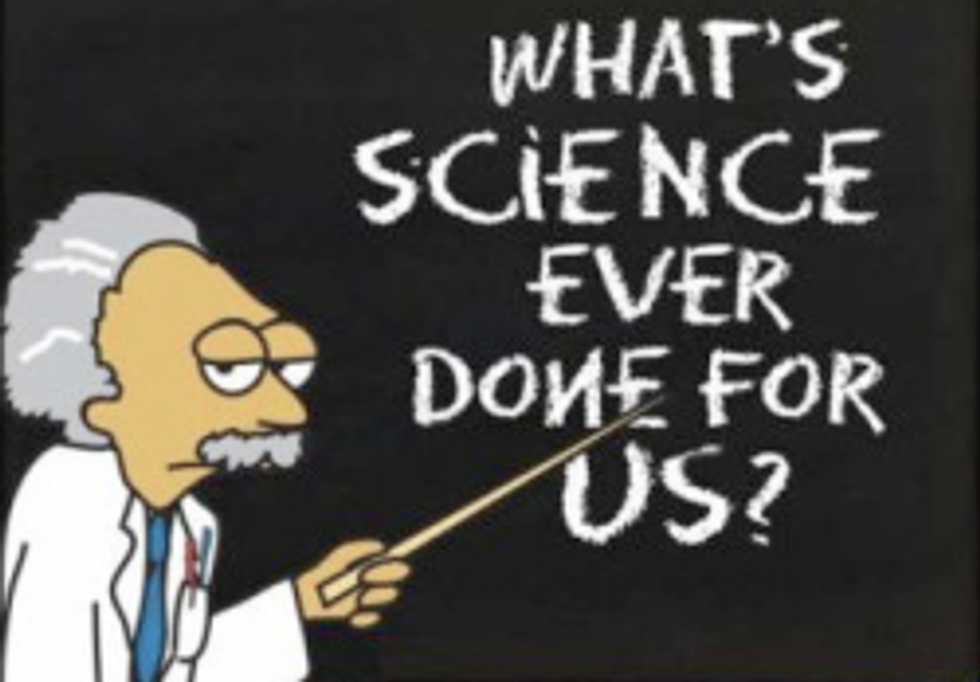 Serial fact-raper Todd Akin (R-R'lyeh) has decided, what the hell, since he's clarifying things, he might as well just clarify a little more. Aftertelling Mike Huckabee that he's definitely still running for the Senate, and after appearing to momentarily acknowledge biological facts, Akin has now doubled down on the crazy, insisting in an interview with Dana Loesch that, actually yeah, his original claim about ladies and rape was pretty much right, maybe, except he meant "forcible," not "legitimate" and that what he really meant to say is that ladies just plain lie about being raped so they can get them some sweet public abortion dollars. He also denies ever implying that he said that rapists were legitimate, which is good, because literally NOBODY thought he said that. Akin also appeared to backtrack on his earlier "apology," referring to the thoroughly discredited opinions of Dr. John C. Willke, who first popularized the notion that ladyparts magically prevent pregnancy in a rape:

AKIN: You know, Dr. Willke has just released a statement and part of his letter, I think he just stated it very clearly. He said, of course Akin never used the word legitimate to refer to the rapist, but to false claims like those made in Roe v. Wade and I think that simplifies it….. There isn’t any legitimate rapist…. [I was] making the point that there were people who use false claims, like those that basically created Roe v. Wade.

Here is a recording of Akin's forcible, illegitimate assault upon logic, reality, and the English language: