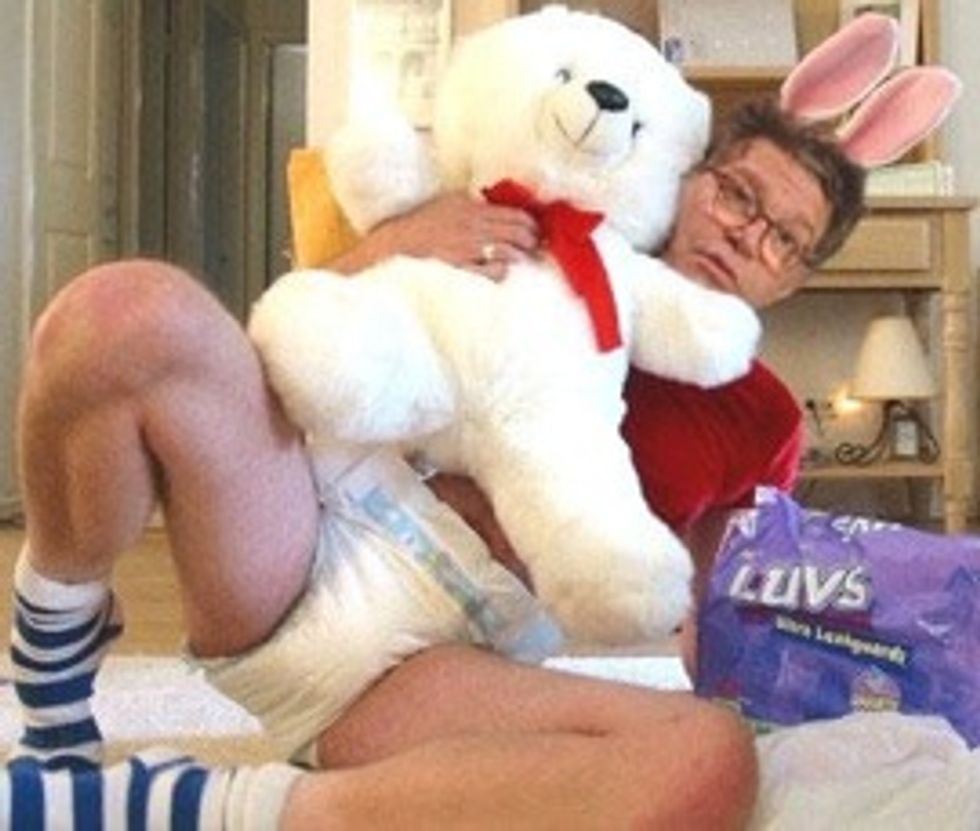 Well, the Minnesota state canvassing board is set to certify Al Franken the winner of the Senate race against Norm Coleman. But maybe because it is Minnesota and the cold slows everything down (?), it will take a week for those certified results to show up ... on a certificate. That gives Coleman the opportunity to file many lawsuits challenging the results, which were, in truth, probably bullshit anyway.

Coleman v. Franken brings to light a hard truth that all of America learned way back in 2000: when a race is this close, neither candidate deserves to win.

Instead of having a brand-new or gently used senator today, the state of Minnesota has essentially TWO losers bickering over a bunch of absentee ballots that never should have mattered in the first place. That said, our old boyfriend Nate Silver at FiveThirtyEight.com makes a fairly persuasive argument that absentee ballots probably favored Franken anyway, and even removing some allegedly double-counted ballots from Franken's tally wouldn't hurt the final numbers that much.

The moral of the story is this: when you have two relatively undesirable candidates running for public office, do not write in "Lizard People" instead, because your vote might actually end up mattering.