Alaska GILF Is Maybe Veep After All?! 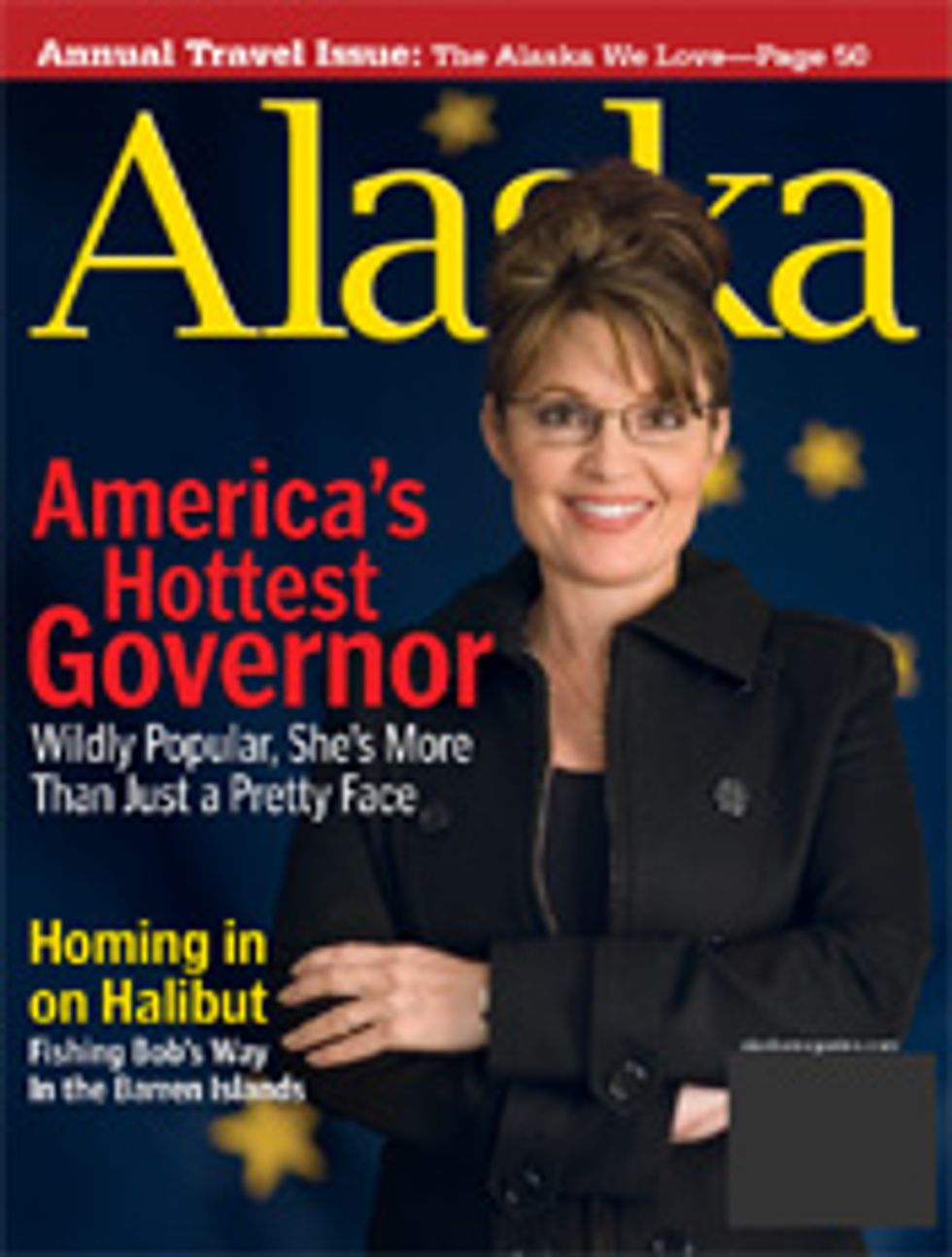 Hell, we don't know: "A Republican source confirms that John McCain has chosen Alaska Governor Sarah Palin to be his running mate. Campaign officials, however, remain mum this morning." One plane-tracking Wonkette reader notes that the plane that may have flown Palin into Ohio last night was classified as type "GLF." HMMMMMMMM.UPDATE: CNN confirms that it's Palin. [Chicago Tribune, FlightAware]