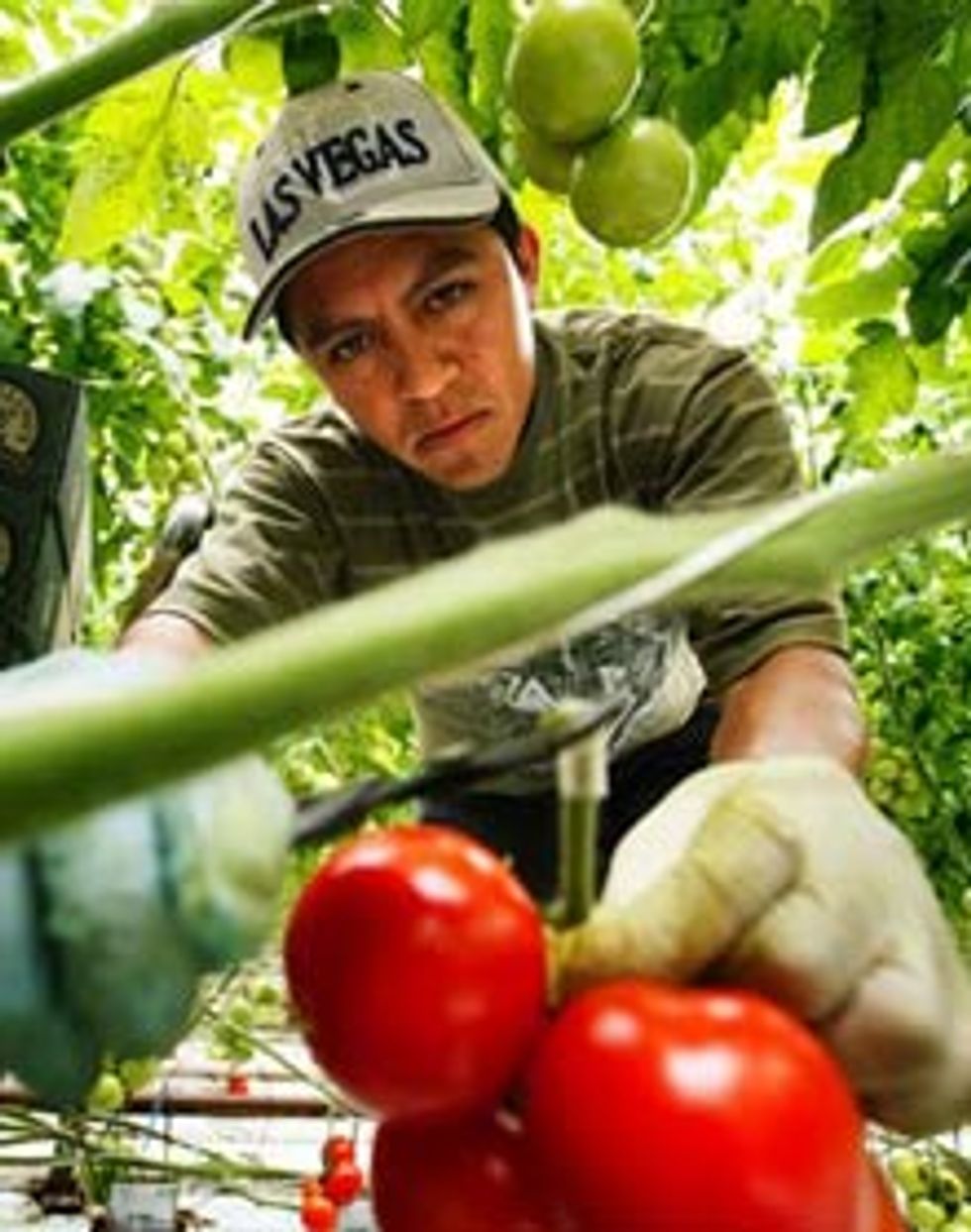 Alaska Congressman Don YoungIS SORRY, OKAY? He is sorry he said, "My father had a ranch; we used to have 50-60 wetbacks to pick tomatoes. It takes two people to pick the same tomatoes now. It’s all done by machine." When he was a young man, that was just how they did. (Note: we are pretty sure "wetbacks" was never not an insult. It is not like "colored" or "negro," which were once perfectly polite and respectable adjectives and nouns that have changed over time.) But let's hear some more apology, for larfs!

"During a sit down interview with Ketchikan Public Radio this week, I used a term that was commonly used during my days growing up on a farm in Central California. I know that this term is not used in the same way nowadays and I meant no disrespect," Young said in a statement to the Alaska Dispatch.

"Migrant workers play an important role in America’s workforce, and earlier in the said interview, I discussed the compassion and understanding I have for these workers and the hurdles they face in obtaining citizenship," Young said.

Oh, man, that sucks that no one is ever going to listen to the Nice Time part of the interview, the part where you weren't letting your racist freak flag fly. SAD FACE EMOTICON.

Also sucks that you were actually arguing in favor of immigration reform while you were talking about "wetbacks."

When your Editrix was a girl, she frequently used a super-fucked racial slur whenever people put their mouths on the outside of Coke bottles. (You olds know which one I'm talking about. Youngs, we won't sully your ears.) And yet she has managed to keep from accidentally spewing it for at least a good 30 years.

Oh well, maybe when we are old and senile. Then we will also shout ME CHINESE ME PLAY JOKE at all the nursing assistants in our assisted living home for senescent parents of ungrateful shitheads, and then they will probably abuse us terribly, as is only right.