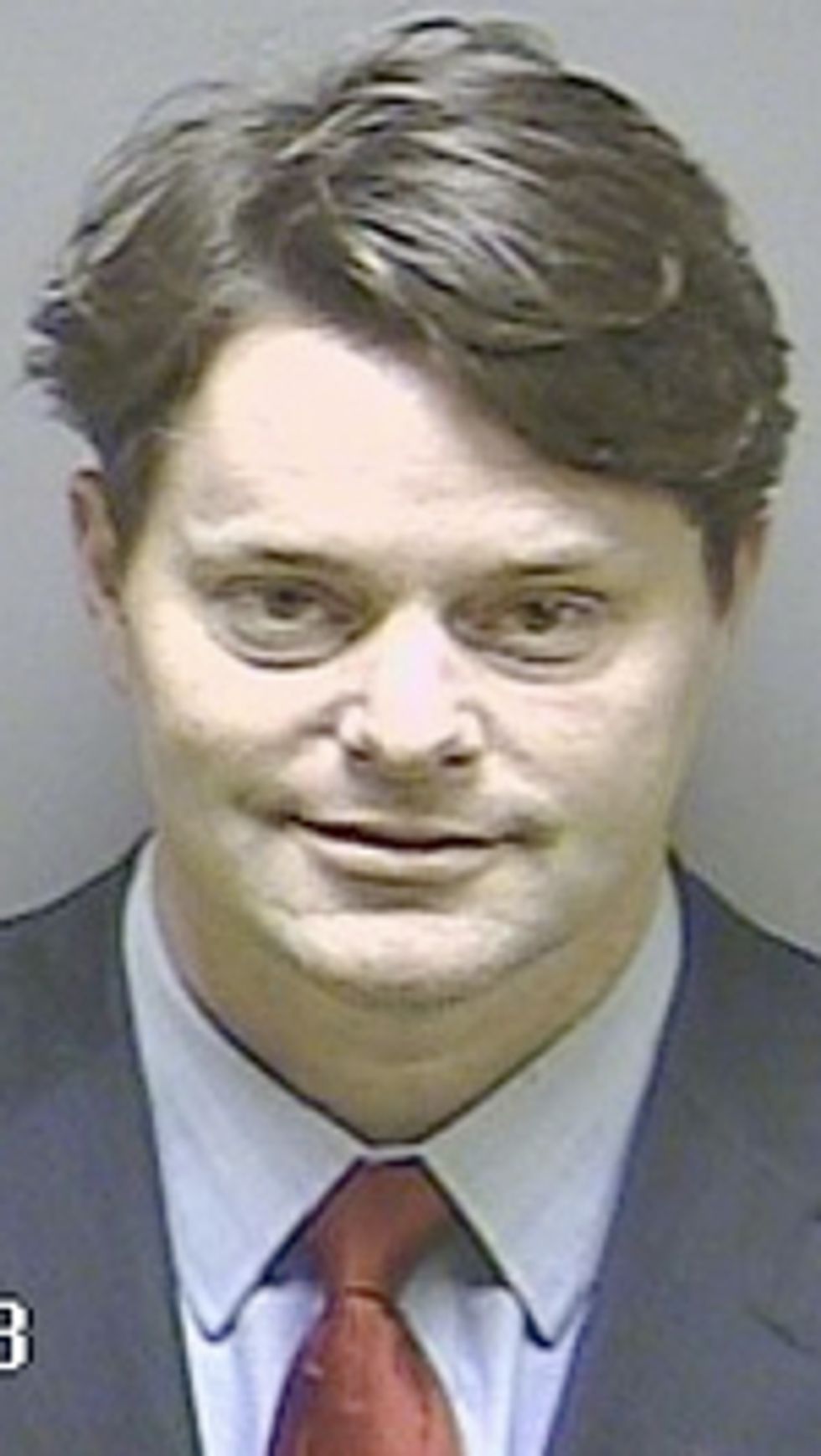 Also, his firm was actively lobbying while he was House Speaker, which doesn't sound illegal at all:

Former House Speaker Rod Jetton sent an aftershock through Missouri’s political terrain Tuesday, saying he will close his political consulting firm to fight a felony charge that he assaulted a Sikeston woman.

Jetton “will be leaving politics to deal with false allegations and spend time with his family,” said his attorney, Stephen Wilson, in a written statement. “He is confident that when the facts of this case are heard, he will be found innocent.”

Formed in 2004, the same year Jetton was elected speaker, Jetton and Associates eventually became one of the go-to GOP political shops in the state because of his connections in the General Assembly.

Anyway we just posted this as an excuse to show the police photo, obvs.