Allen West Can Keep Football Players From Getting Hurt, Just By Saying A Little Prayer! 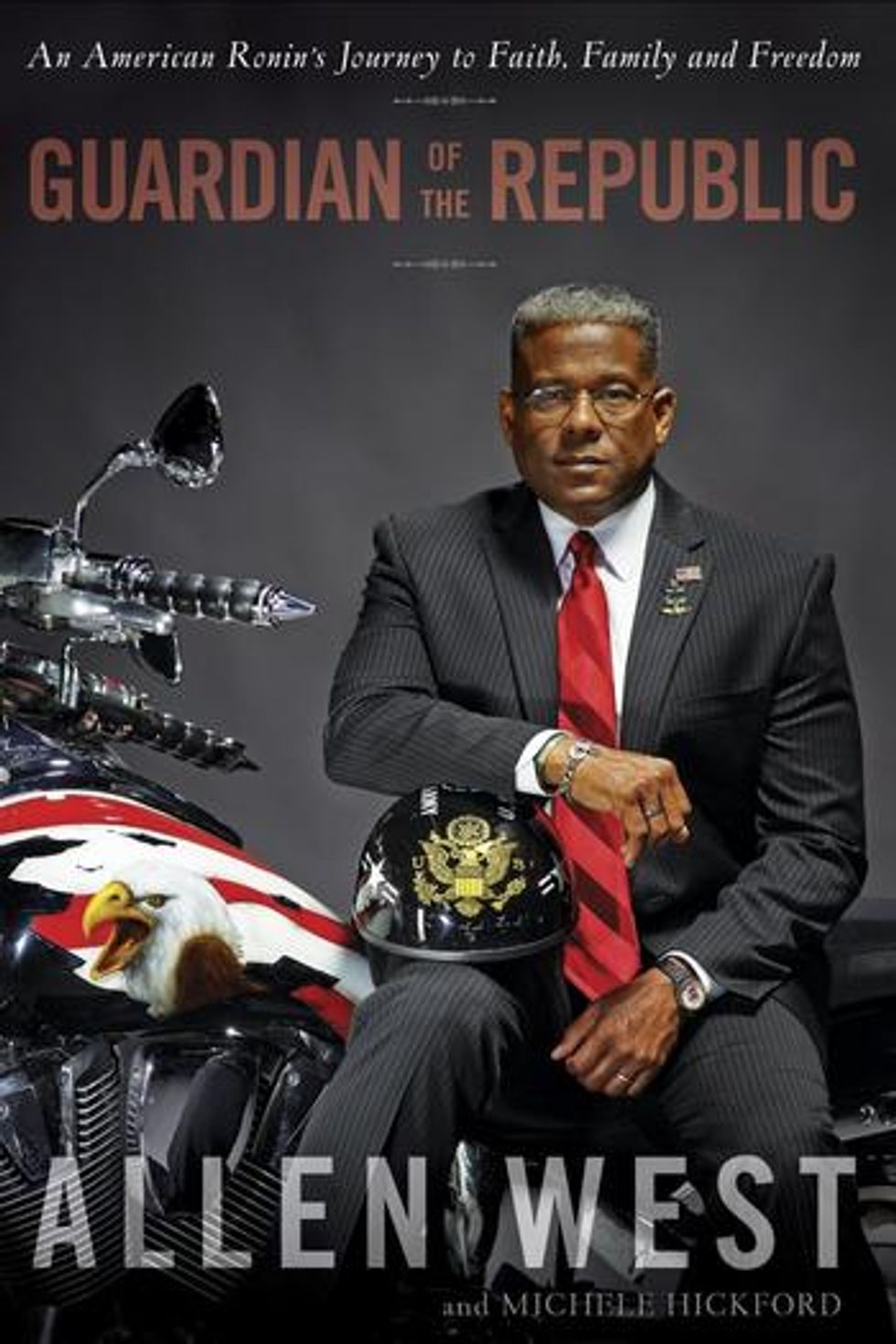 Allen West, the vile, disgraced torture fetishist and congressional race-loser who is also a creepazoid sex pervert, took some time off from those activities recently to discuss football injuries, and the best way to prevent them. No, it is not about padding or anything like that, it is prayer! You see, Allen West played football in high school, so he is an expert. Speaking to a wingnut group in Texas, West explained that back in HIS day, they made sure to pray before every single game, and because of that, he doesn't remember ANYBODY getting injured or paralyzed.

West went to the big football game between Tennessee and Alabama (two teams yr Wonkette is not a fan of, so we are already skeptical of the Lord's hand being anywhere nearby), and was happy to find out that they still pray before the big game! Apparently the mean God-hating Freedom From Religion Foundation had sent University of Tennessee a letter demanding that they stop doing that big public prayer, and this led West to have thoughts and remembrances:

Okay, well he veered off there at the end, didn't he? But let us make sure we encapsulate this correctly. West was a TOTALLY TOUGH high school football player, and he did TOO ram dudes head-on, but nobody got injured, because prayer, just like nobody gets injured at UT, because prayer, and this is all because there's something about freedom of religion and the Founding Fathers.

Bingo! Bingo! Five in a row on our wingnut Bingo card! Don't know how he slipped the Founding Fathers in there at the end, but that's because Allen West is just too good at this game!

Now you might be wondering, is it a Science Fact that people didn't used to get injured playing football back in the olden-timey days, because Jesus? (No, you are not wondering that.) And also, do players get injured more now, because they don't discuss game strategy with the Lord beforehand, even though Allen West just said that they still DO run their plays by Our Lord at UT?

Right Wing Watch points out that West has a "selective memory of the history of football injuries," but we think they're being very charitable. We just think West is a dumb, pervy blowhard and that facts have a well known bias against his mouth. But no, football injuries have been happening all throughout history, even at UT, and there appears to be no correlation between whether God was in attendance at the games, or whether He was off doing miracles on the poors, or maybe He was just at another game.

Maybe Allen West got a football injury when he was in high school, on his brain. That could explain a lot of his Not Remembering Things, like how he doesn't remember anybody ever discriminating against him because of his race, due to the fact that he considers himself to be the Right Kind of black person, or the way he doesn't remember having to resign from the Army for gleefully torturing Iraqi cops and stuff.