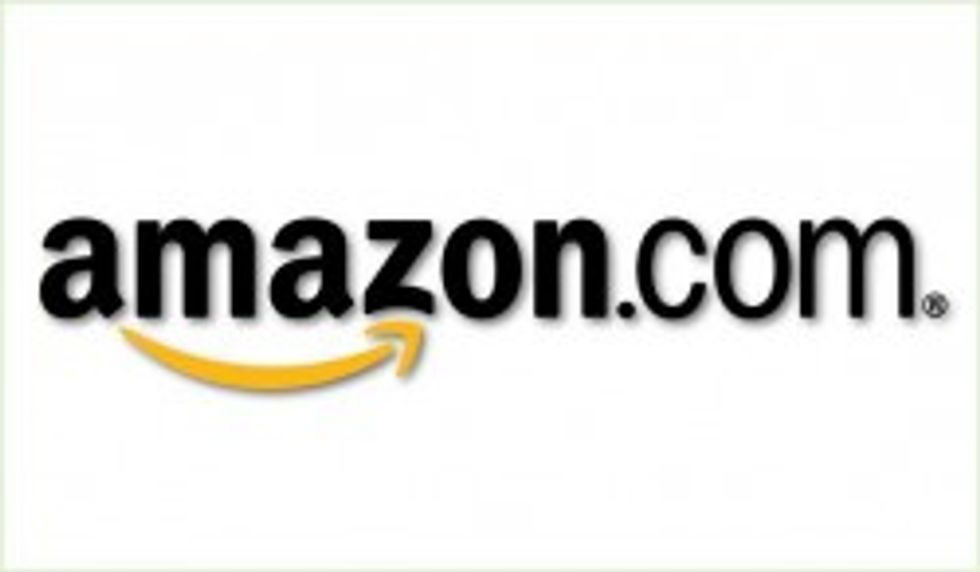 Like the rest of you, we have always pictured Amazon's magical packing and shipping department as a pleasant oversized igloo on the moon full of merry little elves scurrying to and fro among piles of strawberry bon bons and gold ribbons. As it turns out, however, a newspaper investigationreveals that it is actually, hahahahahaha, just a perilously overheated warehouse in Pennsylvania crammed with sweaty, exhausted, dehydrated temporary employees who work deliriously until they drop so they can be carted out on waiting stretchers and wheelchairs and replaced by the next job applicants waiting in line. Capitalism Jesus is so proud!

Workers said they were forced to endure brutal heat inside the sprawling warehouse and were pushed to work at a pace many could not sustain. Employees were frequently reprimanded regarding their productivity and threatened with termination, workers said. The consequences of not meeting work expectations were regularly on display, as employees lost their jobs and got escorted out of the warehouse. Such sights encouraged some workers to conceal pain and push through injury lest they get fired as well, workers said.

During summer heat waves, Amazon arranged to have paramedics parked in ambulances outside, ready to treat any workers who dehydrated or suffered other forms of heat stress. Those who couldn't quickly cool off and return to work were sent home or taken out in stretchers and wheelchairs and transported to area hospitals. And new applicants were ready to begin work at any time.

The article goes on to note that this system works pretty well for Amazon, since there are no actual laws on workplace temperatures and the high turnover rate means they rarely have to pay any benefits to workers since they are not permanent hires, to avoid socialism. [The Morning Call]