American Kids Are Lazy And Stupid 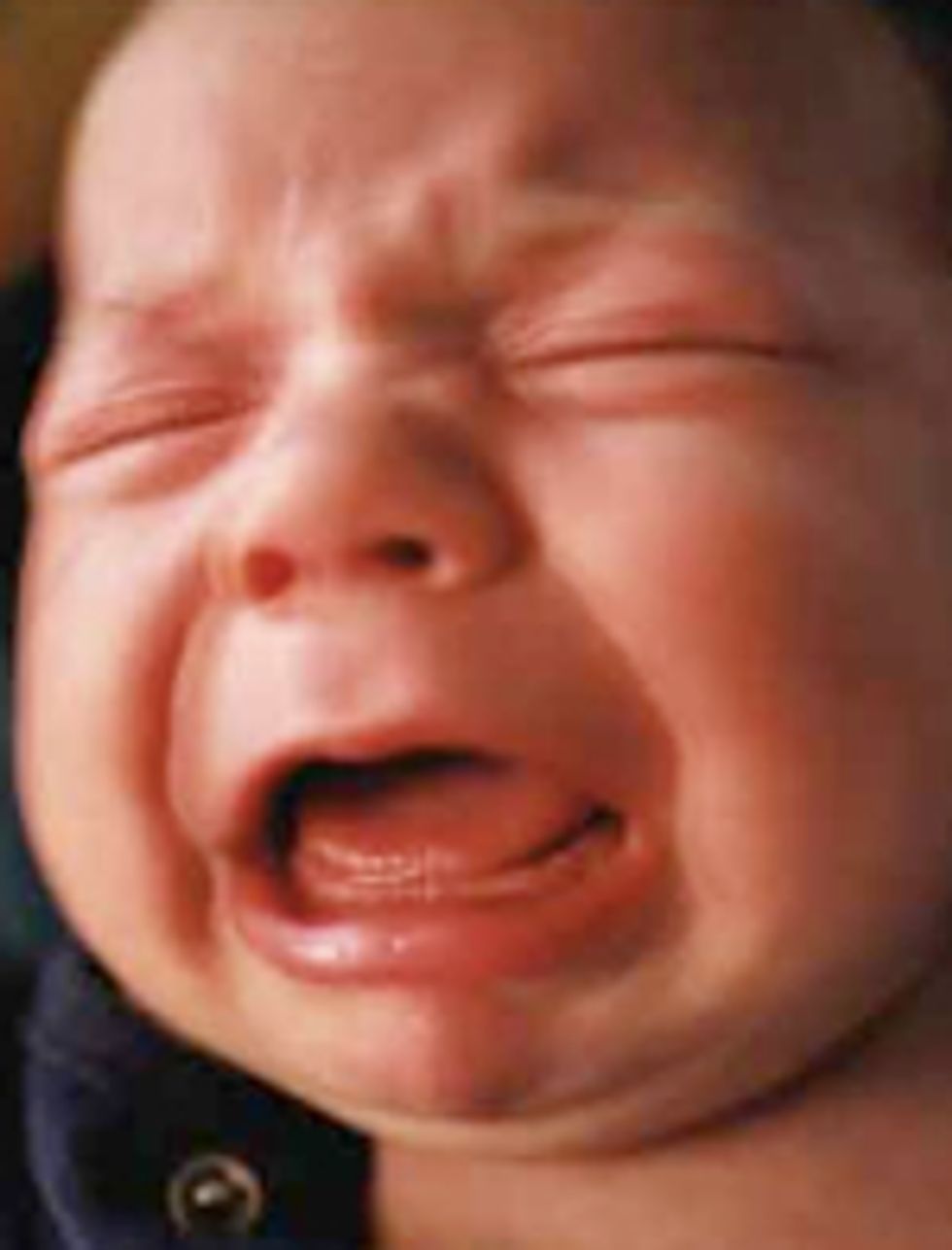 In other developed nations, both the school day and the school year are long enough for children to actually retain what they learn over a short summer break. But in America, you're not in school for that long -- about 6.5 hours a day -- and you have this crazy long summer break to get high and forget everything you "learned."

This is yet another reason why Americans are fat and dumb and doomed. Question: Why do we not make children go to school for 45 hours a week, 51 weeks a year, so that adults can relax and enjoy their summers off? Because of Mark Twain, who was the first person to make the erroneous suggestion that American children are adventuresome and clever souls who will actually do something useful with their free time.

The underworked American [The Economist]