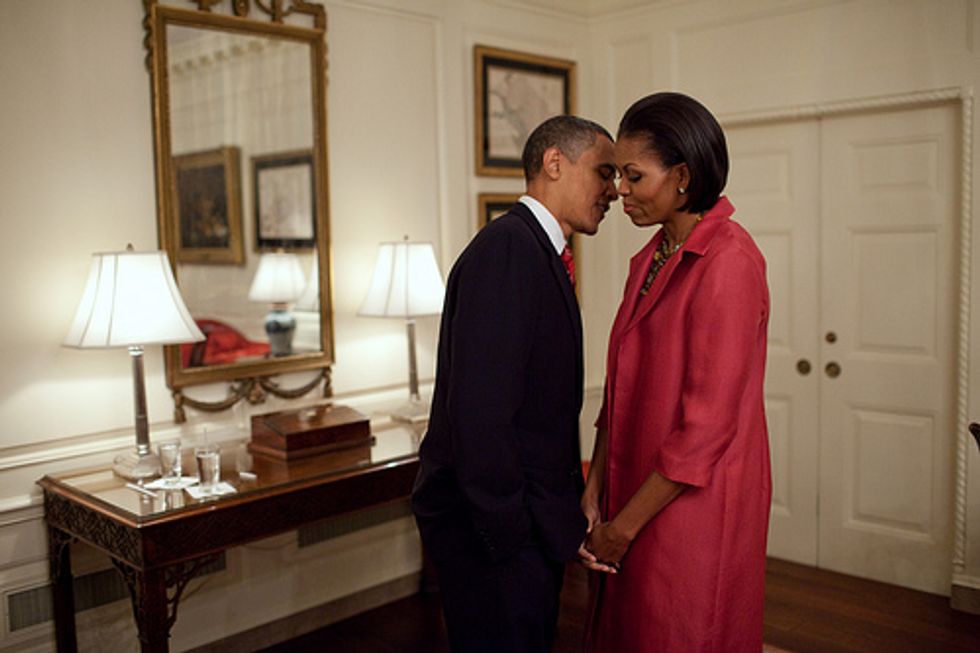 Terrible oil spills destroying however many states/Gulfs of Mexico? Stock market collapse, again? Who cares, just look at these sexy grownup people dressed all fancy and not having sex affairs with bloggers or whatever.