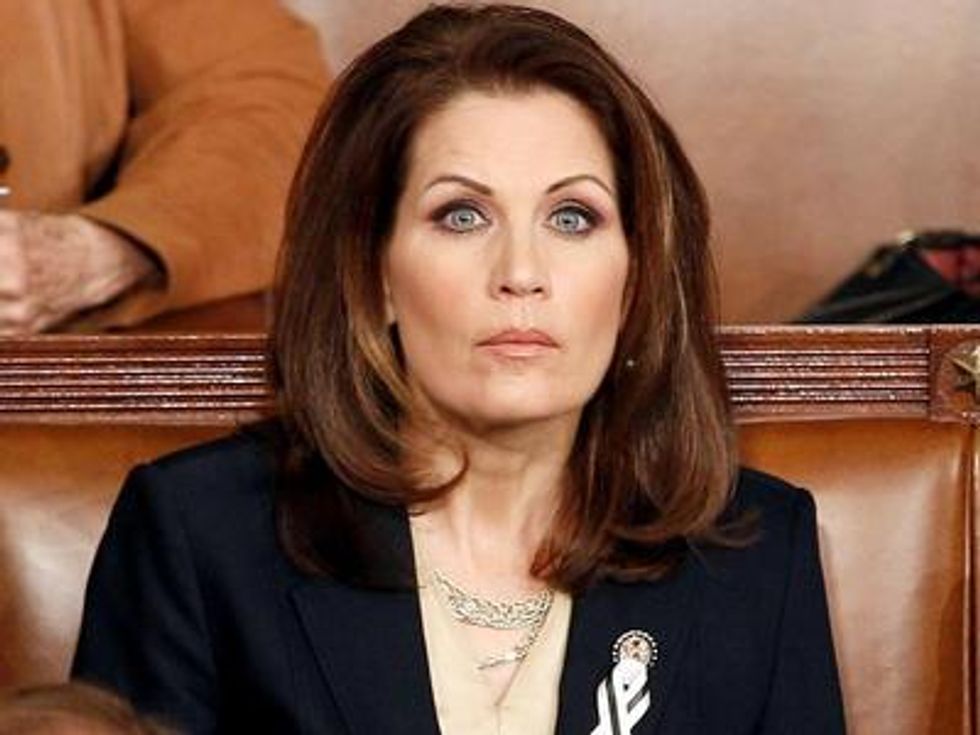 Congratulations, Wonkette, your relationship with the Internet has lasted longer than theaverage American marriage. It is hard to believe you have managed to stay together all these years given the quantity of insults, childish behavior and emotional abuse you have hurled at each other, but this is simply proof of the Bible’s number one rule, “expect the unexpected.”

Since Rebecca asked me to write “something” about my time at Wonkette, I will share with you another profound relationship lesson I learned from this website: I could never love anybody who doesn’t make me laugh at least as often as Michele Bachmann does. This is an important actual litmus test I use in everyday life. You should, too, because how is there love without laughter? There isn’t. Just look at Donald Trump. No one struggles to understand basic humor more than he does, and his existence is basically like living inside a jar full of farts.

Moving on, I will interview myself about a couple things.

What is my favorite post I ever wrote? I don’t know, that’s a dumb question. Like many writers, I hate everything I have ever written and I’m genuinely surprised when someone likes my work. My favorite Wonkette post ever is this one Jim Newell wrote about Dame Nooningtan attending Obama’s first inaugural. It is still one of the funniest things I have ever read on the Internet.

Has writing for Wonkette brought me fame? Exactly one person upon hearing my name at an after-party for a film screening asked me if I was the blogger from Wonkette. That was the closest I have ever come to celebrity.

What is my one wish for the future well-being and happiness of Wonkette readers going forward? I would say it’s that Scott Walker runs for president in 2016. He is a terrible, charmless politician about whom the GOP mysteriously believes the total opposite to be true. As an erstwhile Wisconsinite, I can imagine nothing better and more hilarious than to see him repeatedly humiliated during the presidential nomination process.

What are my predictions for 2014? This year I think at least four embattled Republican congressional candidates will falsely claim Latino heritage, and several more will try to use the word “taco” in a speech, but they will pronounce it with a short “a” vowel noise and it will sound instead like “tack-o.” Newt Gingrich will be accepted into the Mars One program, Sarah Palin will be eaten by a moose, John Boehner’s face will finally complete its molting process to reveal Christine O’Donnell underneath, Paul Ryan will come out as gay for yellow highlighters and Lindsey Graham will finally just come out as gay.