And You Can Just Forget About Your Precious Unemployment Checks, Too 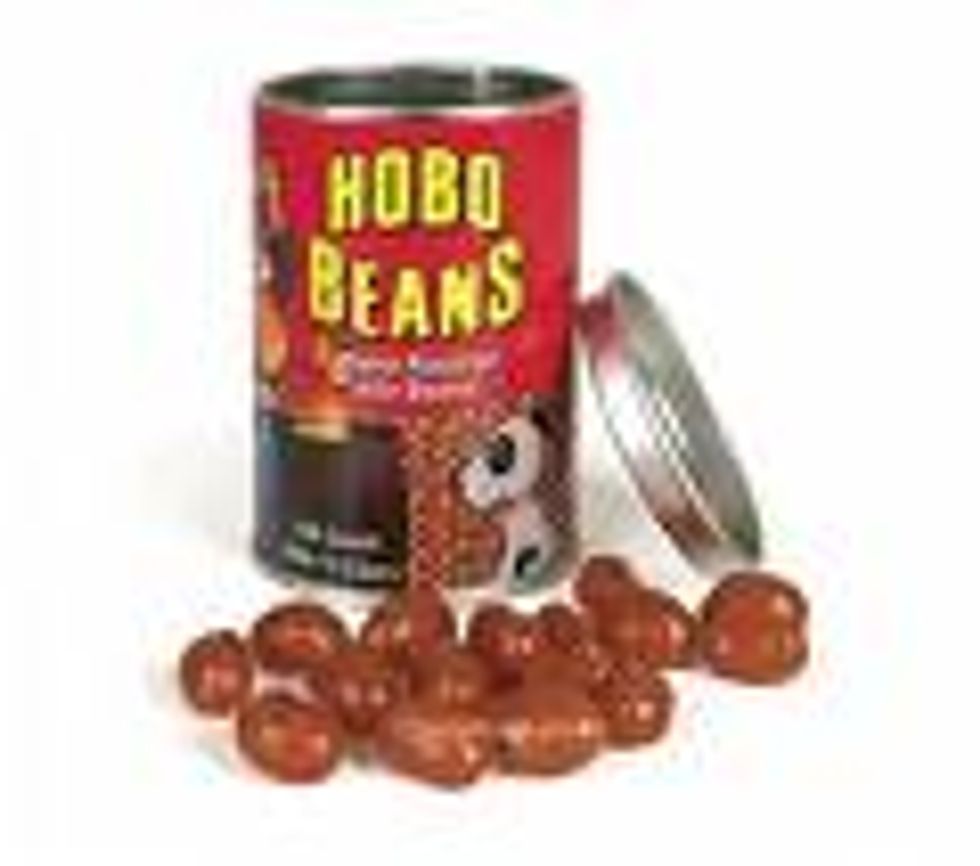 Man remember back when there was this thing called "the dole," and you could live on it forever while you traveled the country on freight trains, singing hobo medleys and strumming on a banjo? All that changed when Ronald Reagan came to office and cracked down on Welfare Queens, with their diamonds and furs and pink Cadillacs. But if you were a reasonably good employee who got laid off, you could still expect a pittance from the government while you looked for a new job. Not anymore, parasites!

"I couldn't believe it," said Kenneth M. Brown, who lost his job as a hotel electrician in October.

He began collecting benefits of $380 a week but then discovered that his former employer, the owners of the Gaylord National Resort and Convention Center, were appealing to block his unemployment benefits. The hotel alleged that he had been fired for being deceptive with a supervisor.

"A big corporation like that. . . . It was hard enough to be terminated," he said. "But for them to try to take away the unemployment benefits -- I just thought that was heartless."

After a Post reporter turned up at the hearing, the hotel's representative withdrew the appeal and declined to comment.

An employer's unemployment insurance costs rise as more laid-off employees start collecting. So if they contest the employees' right to collect, they stand a chance of keeping their costs down. And any businessperson with half a brain will tell you that controlling costs is one of the keys to staying afloat in hard times, which is why Ken Layne only lets us put one lump of coal in the stove every four hours.

Out of Work and Challenged on Benefits, Too [Washington Post]