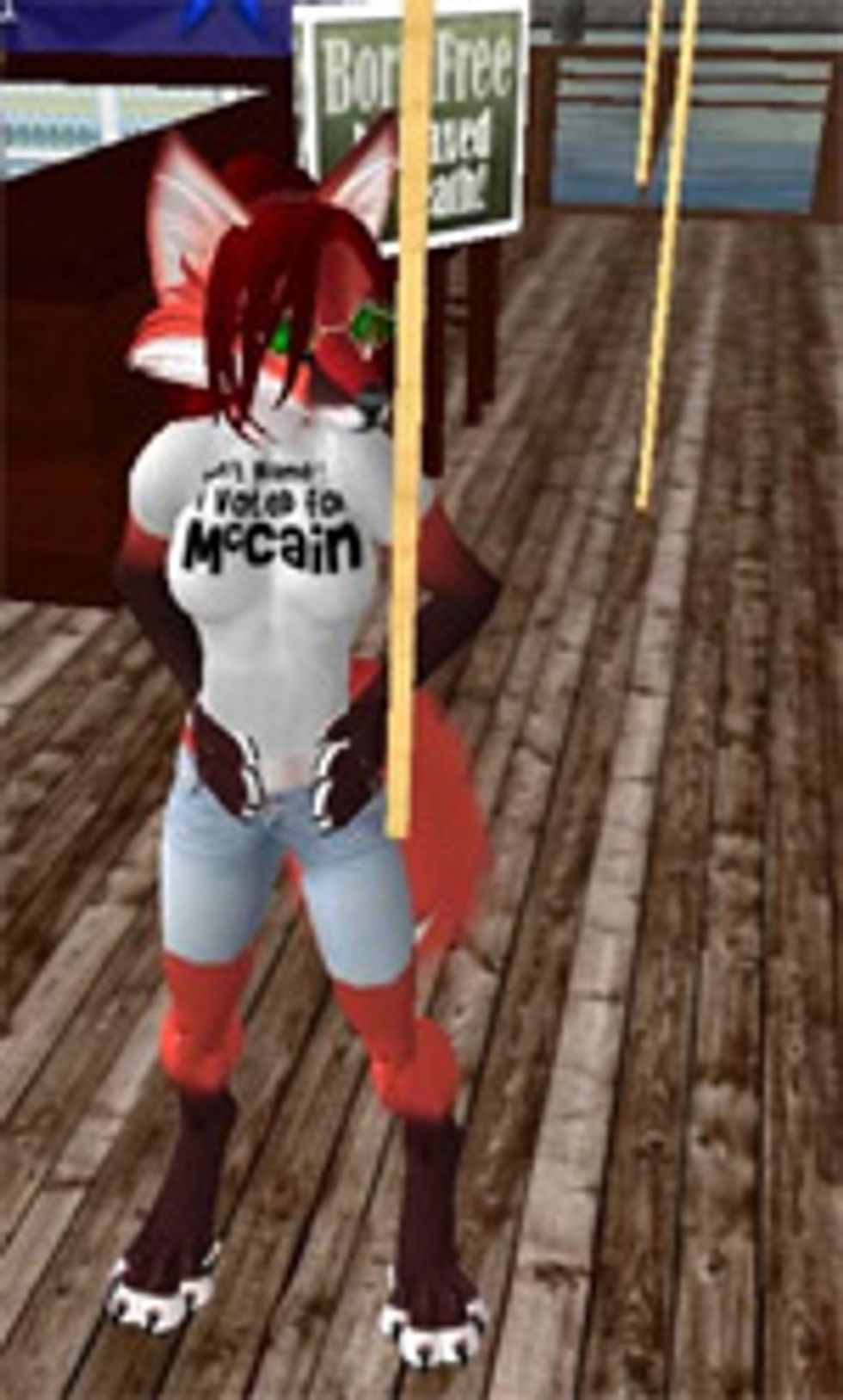 Sorry if the headline makes no sense to humans, but it's completely accurate. Meg Whitman, who for some reason spent $71 million of her own fortune to win the GOP primary for the utterly unwanted job of California Governor, is supposedly "qualified" because she worked at eBay for a while. And that's where she went so nuts this one time that she "became angry and forcefully pushed" a colleague who was trying to prepare her for an interview with a Reuters reporter within the mid-2000s sex-avatar chat room called "Second Life." And then Whitman/eBay settled with the lady for about $200,000, and Meg Whitman left the job she had planned to keep for a decade.

The New York Times really buried the lede on this one, hiding the unseemly "Second Life" details until the end of the article:

Interviews with many former eBay executives who worked with Ms. Whitman suggest that the episode with Ms. Kim, and the behavior alleged, was an anomaly. They say Ms. Whitman was demanding and would often express sharp bursts of anger toward employees whose work or preparation she found lacking. But they knew of no other similar accusations.

According to several current and former eBay employees, the incident with Ms. Kim took place on the morning of June 1, 2007, when Ms. Whitman was preparing for an interview with the news wire Reuters on an online virtual world called Second Life, where people appear as cartoonlike avatars.

Yes, and then the "cartoonlike avatars" -- which are all gross furries with massive genitalia -- joylessly hump on each other beneath portraits of John Edwards. Not even kidding.