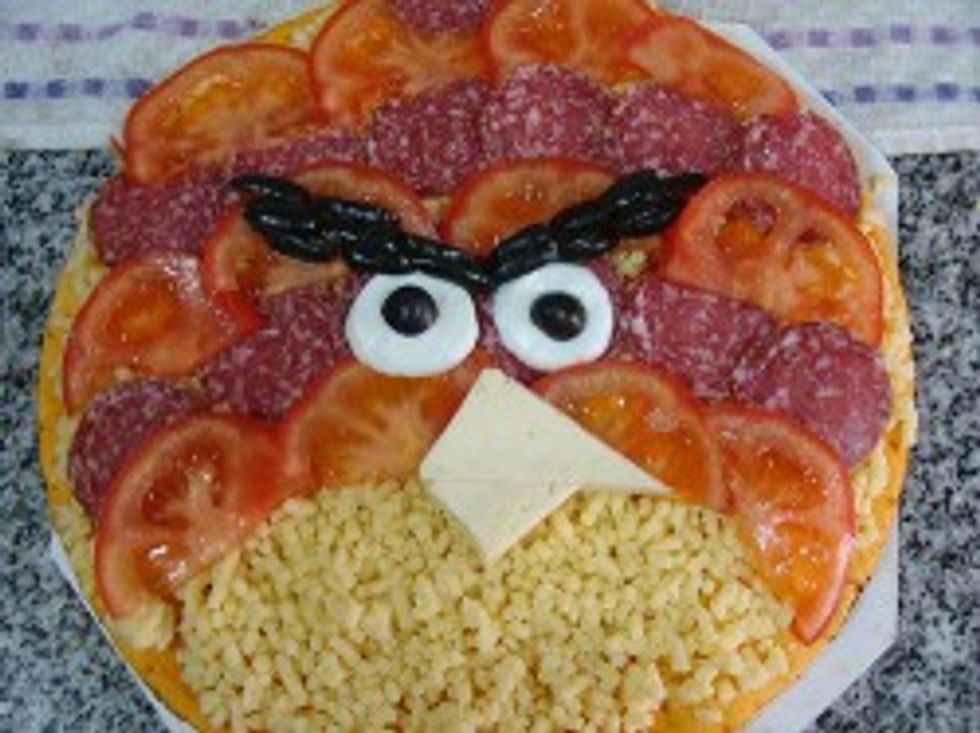 Farcical egomaniac joke candidate Herman Cain and his team are trying to mop up a Gulf-sized oil spill with paper towels today after POLITICO SCOOPED THE UNIVERSE with unsurprising news that old Herm is allegedly a terrible lech who sexually harassed two female employees while serving as the head of the National Restaurant Association, by unimaginatively arguing the entire story is the fault of the "liberals." Wrong tack, team! Creepy sexual behavior is the only thing so far that we have heard about Herman Cain that makes him seem like a legitimate politician after all. Why not try that angle?

So much for the "unorthodox campaign" idea! Here is the weak non-denial his campaign put out in a standard-issue "Herman Cain is the real victim here" statement reported by The Hill:

"Sadly, we’ve seen this movie played out before – a prominent Conservative targeted by liberals simply because they disagree with his politics.

Since it will be impossible to argue that it didn't happen -- the National Restaurant Association issued a five-figure payout to the two women after forcing them to sign an agreement that prohibits them from talking about it -- a sane campaign manager would have just typed out the words "Bill Clinton" and fired this back to reporters with a comical sneer, but as with everything else "Herman Cain," this is just incredibly boring and lame. [The Hill]