Ann Romney Wants You To Cry For Her, Argentina (Audio!) 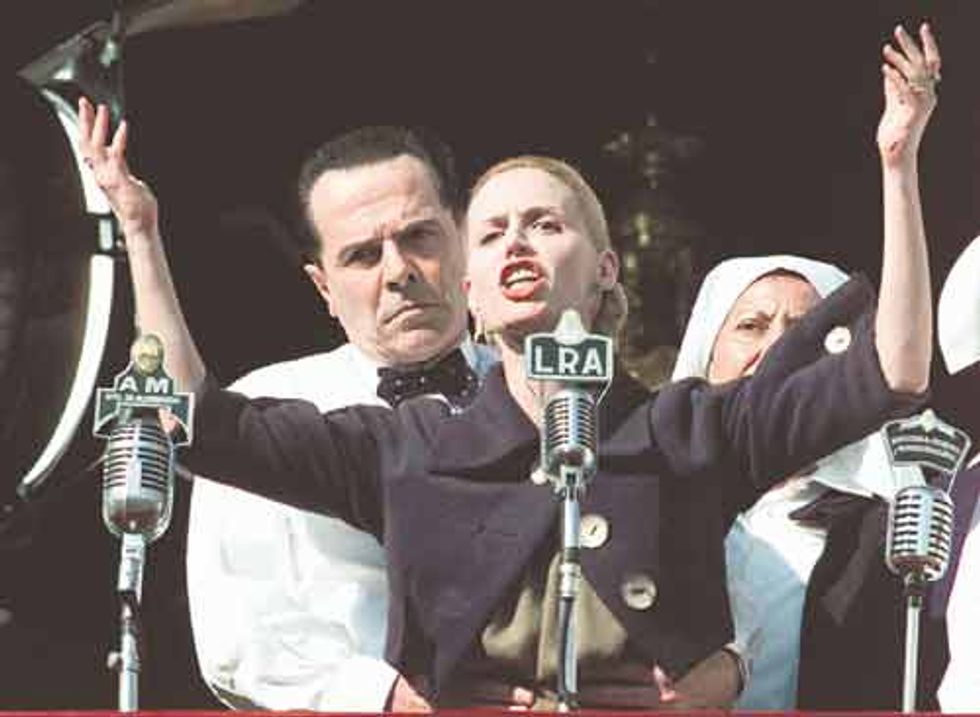 It is Mitt's time, and Egg Romney has had about enough of you people sniping and whining and curb-jobbing her husband.

“Stop it. This is hard. You want to try it? Get in the ring,” she said. “This is hard and, you know, it’s an important thing that we’re doing right now and it’s an important election and it is time for all Americans to realize how significant this election is and how lucky we are to have someone with Mitt’s qualifications and experience and know-how to be able to have the opportunity to run this country.”

That should help! Hear Egg Romney scold you, after the jump!

Now, are we being fair? Perhaps she scolds us (actually, her fellow Republicans) playfully, or with humor? Hahaha, what do you think? (

What is it about Egg that makes the Romneye Campaigne want to use her sparingly? It is probably her tendency to berate "the help" (anyone not a Romney) when they question the Romneys. It is also probably her self-pitying claim of "terrible suffering" during Romney's loss to (no first name or honorific, because she is classy) "McCain." And just the general cuntiness. Probably that.