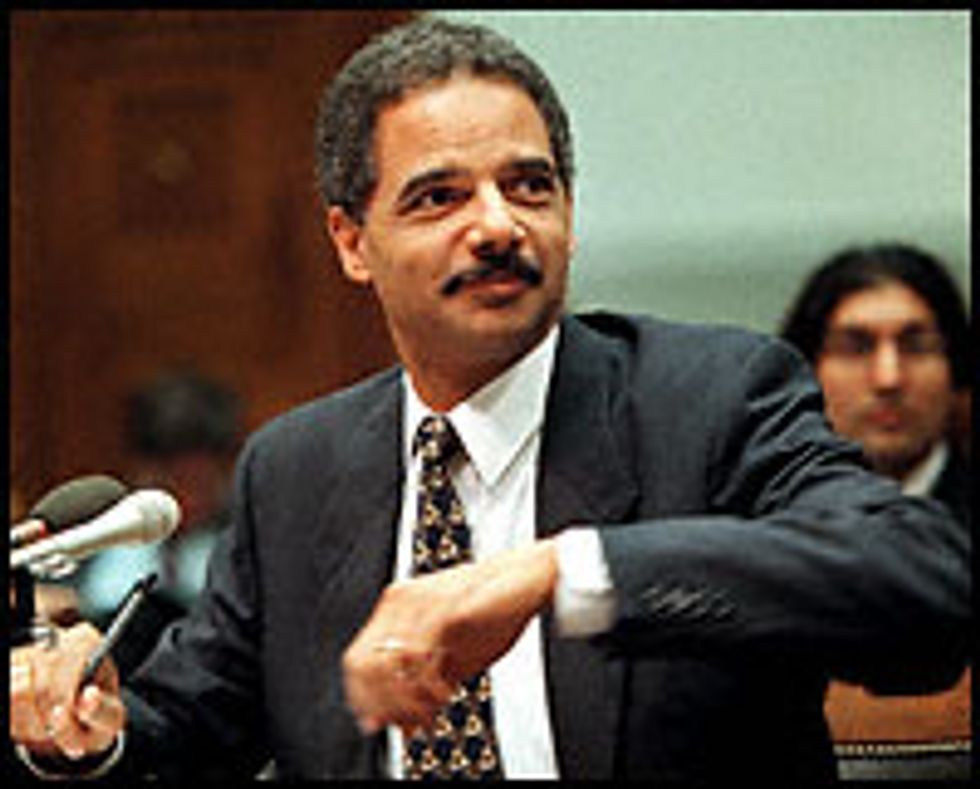 It may be your lucky day, libtards! All you want are DoJ torture memos, uncut, NO REDAX, and now look at the breaking news: "In the fullest account to date of the questioning of al Qaeda suspects, government officials issued long sought documents that catalogue a list of tactics -- from sleep and food deprivation to beatings -- that Bush lawyers said comported with the law. The memos, which date to 2002, contain few redactions, despite a fierce battle within the Obama administration about the benefits of releasing the information." TOUCHE, Obama... but rest assured that the very serious and important and serious news bloggerGlenn Greenwald is furiously highlighting right now and will soon determine how much you care about so-called "legal statutes." [WP]