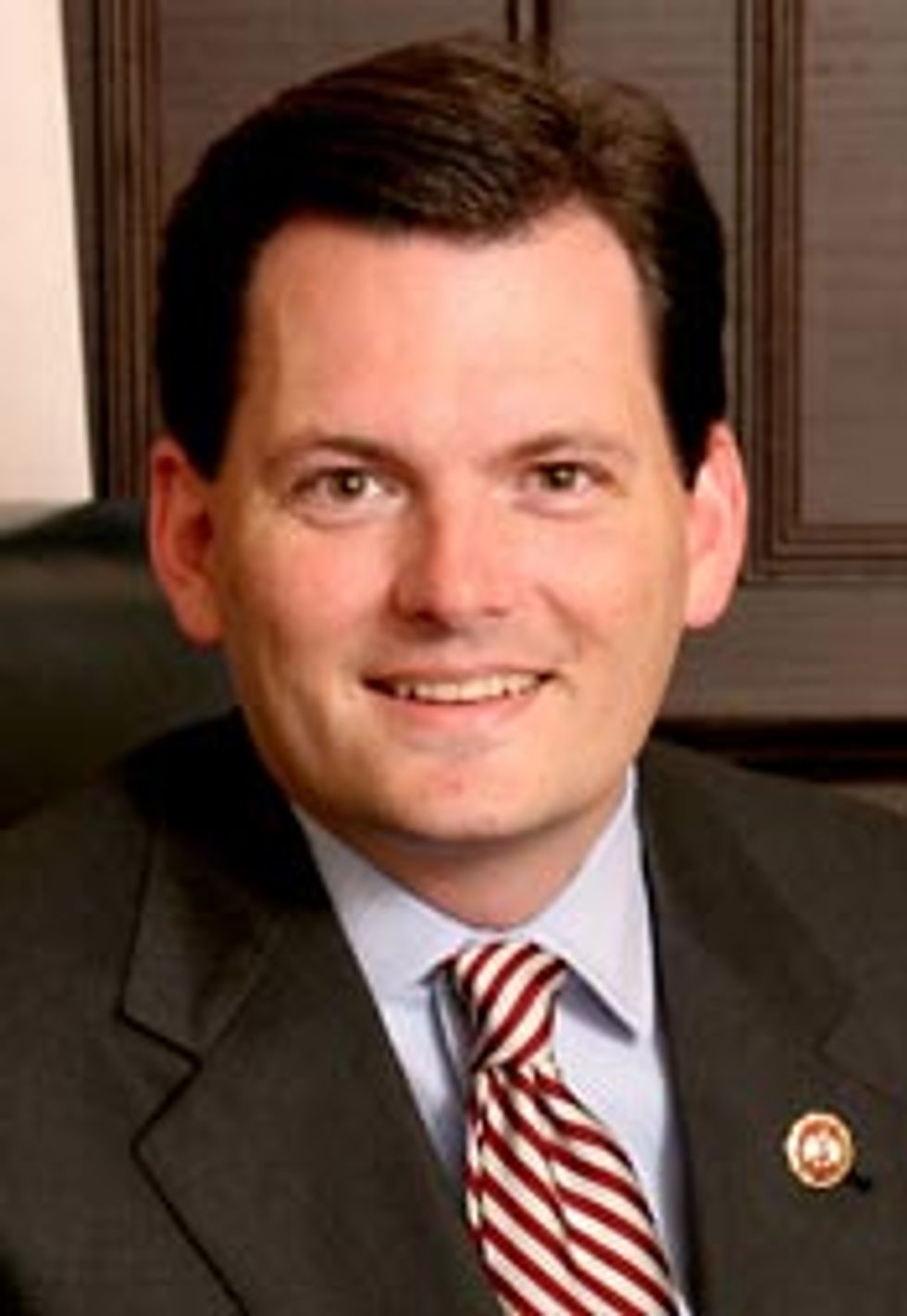 This may come as a shock, but a prominent anti-homosexual Republican attorney general has apparently been caught havinghomosexual sex intercourse with his homosexual gay male assistant. Bonus: The dude's wife caught him, in their bed. This is the rumor that the AG's office has officially denied, so now of course everybody is spilling the sordid details.