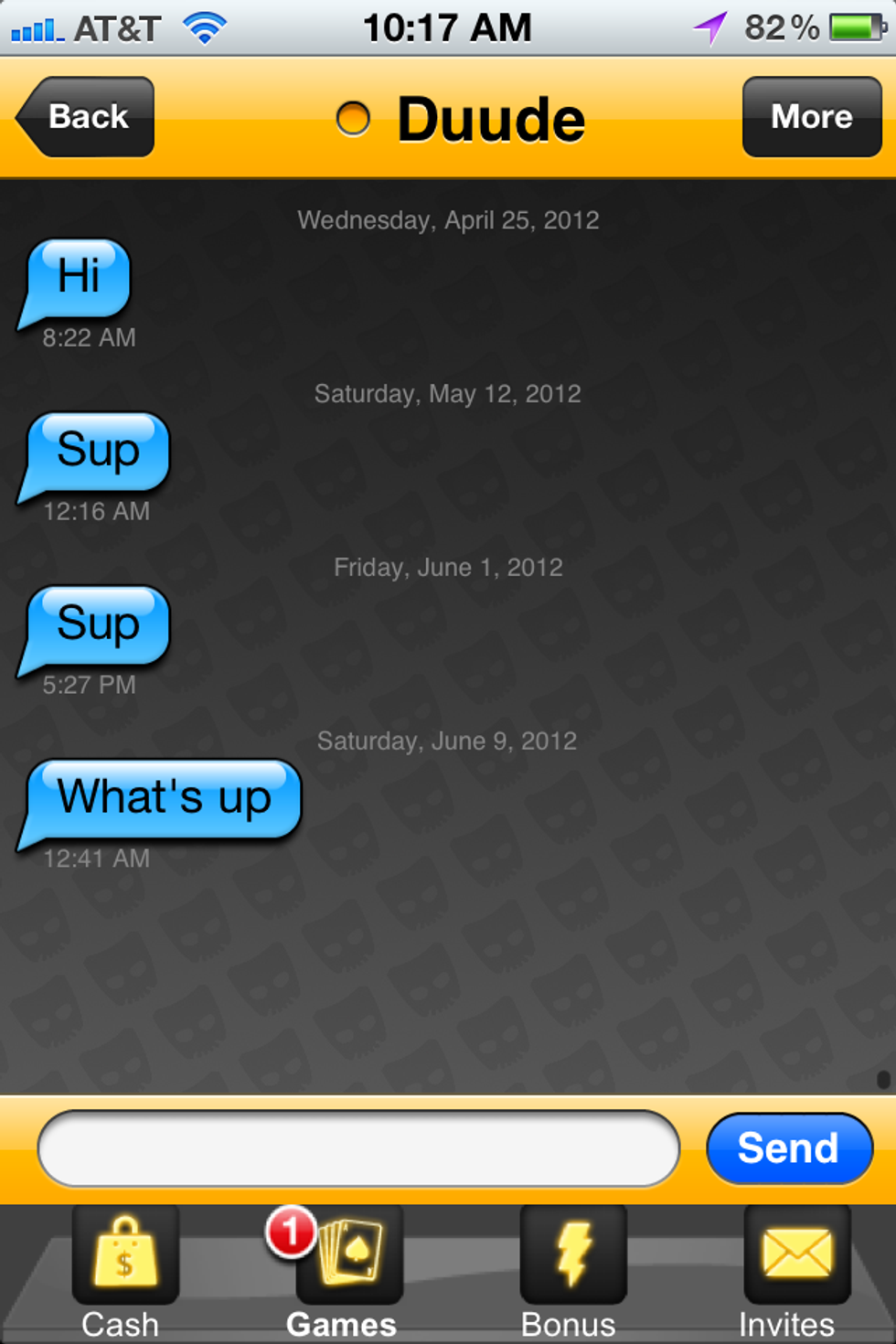 America, meet your newest closet case anti-gay Republican lawmaker! He's a North Dakota state representative, and he is not in the closet anymore, due to the fact that he's been outed for voting against SB 2279, a routine bill designed to protect gays and lesbians, among others, from discrimination (which failed, for the third time). The representative's name is "Randy Boehning," and while we are tempted to just finish the post right there, we will tell you the story instead:

State Rep. Randy Boehning, a 52-year-old Republican legislator from Fargo, says a Capitol employee told him a fellow lawmaker vowed to out him as gay if he continued to vote against bills granting gays legal protections against discrimination. [...]

The exchange came to light when Dustin Smith, a 21-year-old Bismarck man with no known connections to the Capitol, contacted The Forum of Fargo-Moorhead earlier this month, saying he recognized Boehning from a gay dating smartphone app called Grindr. Chatting under the user name Top Man!, Boehning sent Smith sexually suggestive messages and, in the early morning hours of March 12, an unsolicited photo of his penis, according to exchanges reviewed by The Forum.

Smith added, "how can you discriminate against the person you're trying to pick up?" Good point, sir! It's very rude, to want to fuck the gays in a good way in your off time, and then go to work the next day and fuck the gays in a bad way, by voting against their (AND YOUR OWN) rights. This is why we have the Barney Frank rule, which says that if a politician is known to be gay, and also votes and campaigns against LGBT people, then they are fair game for outing and stuff.

Boehning says he has no regrets about signing on to Grindr as "Top Man!" and sending wang pictures to dudes, because, like, that's just what you do on Grindr:

"That's what gay guys do on gay sites, don't they?" Boehning said. "That's how things happen on Grindr. It's a gay chat site. It's not the first thing you do on that site. That's what we do, exchange pics on the site."

Boehning is right, dick pix is not the FIRST thing you do on Grindr. The first thing you do is say "sup?" and THEN you send dick pix. (Actually, yr Wonkette does not say "sup," and also does not send dick pix, because we know how to write words, and also we are a traditional gay who likes to be taken to dinner first. But that's how a lot of guys do it!)

So now, Boehning is out of the closet, and says he is very excited to have the great big "1,000 pound gorilla" off his dick, but he confirms that he still just might have to vote anti-gay, because, you know, Fargo. He says he doesn't think his constituents would like him very much if he started to support things like gays being free from discrimination in matters of housing and employment, because that would just be terrible DONCHA KNOW. He still agrees with his shitty votes on these nondiscrimination bills, partially because the language protects people who are "perceived" as gay, as opposed to just Verified Gays. He doesn't like that part for some reason. It's one thing to be gay for reals, but if people just THINK you're a fag, you don't need any additional protection, we guess.

Oh, and also Boehning thinks it's A-okay for gays and lesbians to be denied housing:

Asked whether he would be personally concerned about being discriminated against in the areas of housing, workplace or public accommodation, Boehning, who lives in a rented Fargo apartment, said landlords have the right to do as they see fit.

Uh huh, great, so now, instead of being a closet case who votes against gays, he's an out of the closet gay Republican, who is still a total dickface. Cool story, bro.