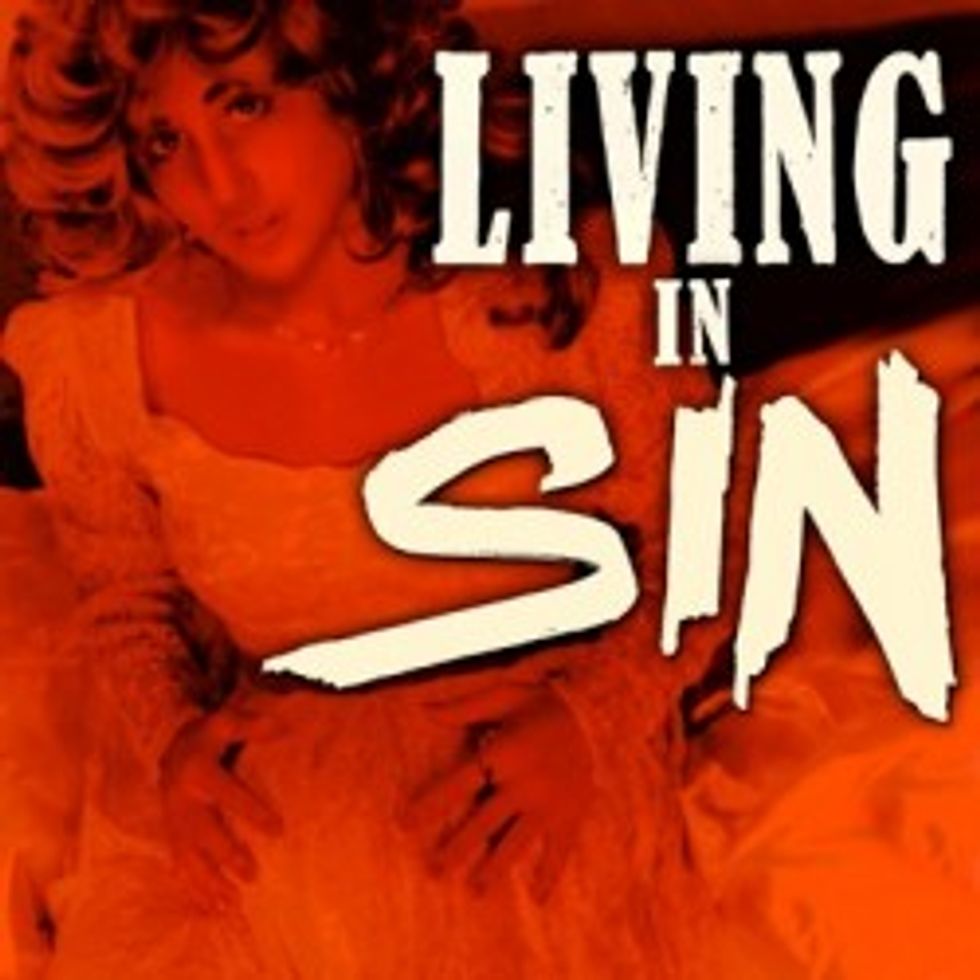 When South Carolina defunds services for rape victims, Florida closes its only TB hospital during a TB epidemic, and Pennsylvania says voter suppression is happy news, either Arizona or Texas has to be next in the rotation. No idea what madness Texas will pull today, but Arizona is appealing to the US Supreme Court to pretty please let it eliminate insurance benefits for domestic partners of state and university employees (especially the gay ones).

Now, don't you go thinking that this is an attempt to discriminate against The Gays, insists Attorney General Tom Horne, because the legislature simply wants to protect traditional marriage by denying benefits to anyone who is not married, including sinful straight people who are trying to avoid buying a cow because they are getting the milk for free. The policy simply

"furthers the state's interest in promoting marriage." The petition also says the move eliminates the expenses and administrative burdens in providing health-care benefits to the partners.

Anyway, Horne said, there is no evidence the state intended to discriminate against gays. He said the law treats all unmarried employees the same way, regardless of sexual orientation.

Horne then reportedly turned and gave an exaggerated, theatrical wink to an imaginary camera.

But wait just a damn minute here -- how was it that Arizona even had "domestic partner" benefits in the first place? This is Arizona, after all! Turns out that this was a policy enacted in 2008 by the state's previous, sane governor:

at the direction of then-Gov. Janet Napolitano, the Department of Administration rewrote its rules to define who is a "dependent" to include someone living with the employee for at least a year and expected to continue living with that person. That rule contained no reference to the gender of the partner.

The rule also requires a showing of financial interdependence as well as an affidavit by the employee affirming that there is a domestic partnership.

Napolitano also had a habit of vetoing some of the more batshit insane bills passed by Arizona's Republican-dominated legislature, so once she accepted the appointment to be Secretary of Homeland Security, the Legislature, helped by new crazy-eyed Gov. Jan Brewer, started spewing out insane bills like an uncorked colostomy bag.

One of those legislative squirts was a budget provision eliminating insurance for domestic partners. The Lambda Legal Defense and Education Fund sued on behalf of gay state employees and their partners, leading the 9th Circuit Court of Appeals to strike the provision last year. (Unless we're badly misreading the Arizona Daily Star story, coverage for those nominally "equal" straight domestic partners simply expired in 2010, since the Lambda suit only addressed gay employees and their partners).

Headless Torso Jan Brewer, of course, sees it as absolutely vital for Arizona to stop state workers' illicit fuckbuddies from sucking at the government teat all the time:

"I was faced with the hugest budget deficit Arizona ever faced," she said. "So when we were trying to come together to get our budget balanced, that was one area where we could go in and address...It wasn't just against just a certain segment of domestic partners," she said. "We took it away from all domestic partners."

Brewer's voice then took on a noticeably metallic tone as she repeatedly intoned, "Roger-Roger. Not discriminating. Homosex does not compute."

So now, in order to get benefits for their unmarried partners, Arizona employees will just have to get married, except that, oops, maybe that only applies to a certain portion of those employees, huh? Last year's desicion by 9th Circuit Court Judge Mary Schroeder suggests that she sees through the state's clever ruse, the party pooper: "some objectives, such as a bare desire to harm a politically unpopular group, are not legitimate state interests."

Even if Arizona is completely sincere that it is not trying to discriminate against The Gay, a straightforward crackdown on all non-married couples is kind of, you know, ominous. In 2006, Dan Savage pretty much nailed it:

The GOP's message to straight Americans: If you have sex, we want it to fuck up your lives as much as possible. No birth control, no emergency contraception, no abortion services, no life-saving vaccines. If you get pregnant, tough shit. You're going to have those babies, ladies, and you're going to make those child-support payments, gentlemen. And if you get HPV and it leads to cervical cancer, well, that's too bad. Have a nice funeral, slut.

...Wake up and smell the freaking Holy War, breeders! The religious right hates heterosexuality just as much as it hates homosexuality.

The next thing to watch out for: Back in 2001, Arizona actually repealed its laws against adultery, sodomy, oral sex, and "open and notorious cohabitation," a reform that was passed by a Republican legislature and signed by a Republican governor. Don't be too surprised if the current Arizona Legislature takes up a bill to correct that mistake, too.