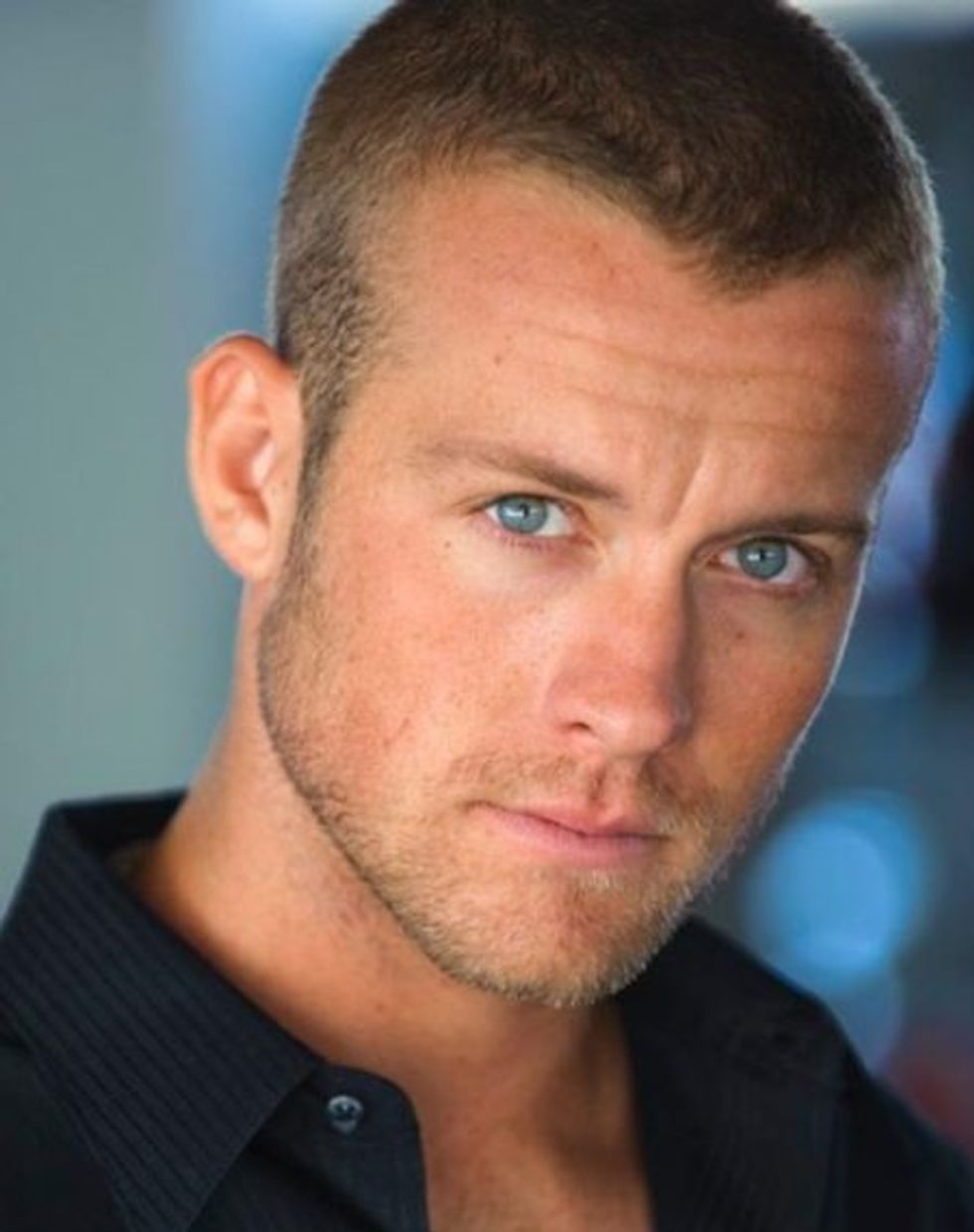 Too sexy for your laws

A self-described "sovereign citizen," would-be TV star, and "constitutionalist" who likes filing frivolous lawsuits was arrested Wednesday in Tempe, Arizona, after a 60-mile chase by police that ended when he crashed his SUV head-on into another car. The driver of the other car, a 47-year-old woman, was hospitalized with non-life-threatening injuries.

After the crash, in which his SUV rolled over several times, the SovCit dipwad, Mitchell Taebel, 31, got out of the wreck and asked witnesses, "Do you know who I am?" Sadly, they apparently hadn't followed his YouTube channel or his personal website full of grievances against the government, both of which have since been taken down.

Taebel claimed after his arrest that police had "no probable cause" to pull him over in the first place, and said he'd called 911 to report the police's "illegal" traffic stop.

During the chase, an Arizona Department of Public Safety negotiator called Taebel, who explained he didn't want to pull over because of the "unlawfulness of the traffic stop." Investigators wrote in a probable cause statement that Taebel also "cited a federal code and stated it would be lawful in taking an officer's life to preserve his freedom."

At a bond hearing Thursday, Taebel interrupted the judge to repeat his belief that people have the right to kill police if they think the cops are acting illegally:

Forbes writer JJ MacNab, who knows an incredible amount about sovereign citizens and yet remains sane, explains that Taebel was referring to a belief among some SovCits that under Title 18 of the US Code, citizens can execute cops. In mere reality, the law refers to possible legal action that can be taken against law enforcement or corrections officers who violate a detainee or prisoner's civil rights (for instance, USC 242 was used in prosecuting the police who conspired to kill three civil rights workers in Mississippi in 1964). And no, individuals are not actually empowered to murder cops.

Of course that's insane -- but as MacNab notes, it's also a belief held by Jerad Miller, the guy who got thrown out by the Bundy militia in Nevada for being too nuts even for them, and then, with his girlfriend, went on to murder two cops and another man in Las Vegas.

Taebel also has filed any number of bizarre lawsuits, like one demanding $500,000 from the city of Los Angeles for pulling him over for a DUI, and an Indiana lawsuit claiming that banning the sale of marijuana was unconstitutional. He also wrote an important letter in November to the governors of all 50 states to advise them that the entire US Department of Justice is unconstitutional, because 10th Amendment, of course.

Taebel also told reporters after his arrest that he intended to sue both the City of Phoenix and the Maricopa County Attorney's Office for what he insisted was his illegal arrest, because of course he's allowed to lead police on a chase at speeds of 115 miles per hour through crowded streets and crash into another car, as long as he believes the police had no right to pull him over in the first place. Asked about the woman he injured when he crashed into her car, Taebel said she's welcome to join his lawsuit. He cares, man, he cares.

I think it's more that he's been previously diagnosed with some mental health issues and they have not been addressed. I don't think it's one political issue or another. That's not what is driving this.

We have a feeling that may be taken as an insult by all the perfectly rational sovereign citizens out there typing their names in all caps so the US government, an illegal corporation, won't own them anymore.

Taebel is certainly the prettiest Sovereign Citizen we've ever heard of. We rather doubt his arrest will help his acting career, though. But at least his big car crash was cool enough that it distracted Sean Hannity for 15 seconds from his mission of explaining that Trump's attempt to fire Bob Mueller was only a distraction from President Hillary Clinton's many crimes.

Congratulations, Mr. Taebel -- you've made the big time, sort of, in the smallest way possible.