Ask Wonkette Anything About Why We Are Doing A Reddit Ask Me Anything! 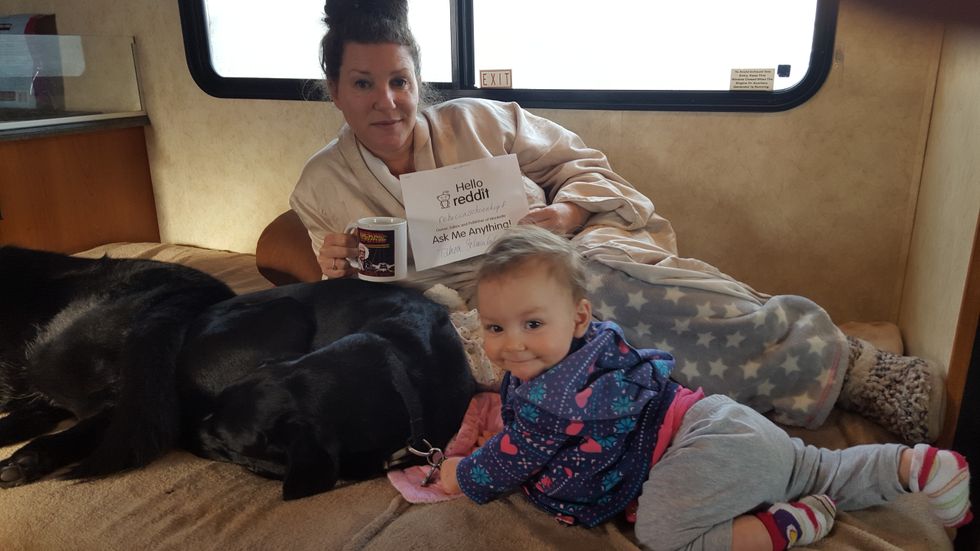 Remember a couple years back, when we got BANNED by REDDIT (/r/politics) for the crime of inserting a speculum into their vagina? Those were fun good times! I was all hey we are not crime? And they said no, you are satire, just like those idiots who make up excellent stories about famous people who did not die, but they said they died. We are definitely the same as that, and definitely also worse than, say, World Net Daily, home of patriotic Americans who say Barack Obama is a Martian pregnant with alien eggs, and also Ted Nugent, who are not banned, but we are banned.

That is our long way of getting around to saying we are doing a Reddit AMA at NOON EASTERN (i.e. like right now) and we surely do hope we'll have fun! Yesterday, for instance, I opened my Reddit account for the first time in ages, and there was a super cool note there from "Pussypass." He sent it nine months after the last time I'd been on Reddit, so you know it was important:

B) We are super-duper funny!

C) Pussypass's other comment history is all about disgusting fat women, existing while fat and women.

YOU GUYS THIS IS GOING TO BE SO FUN! :D