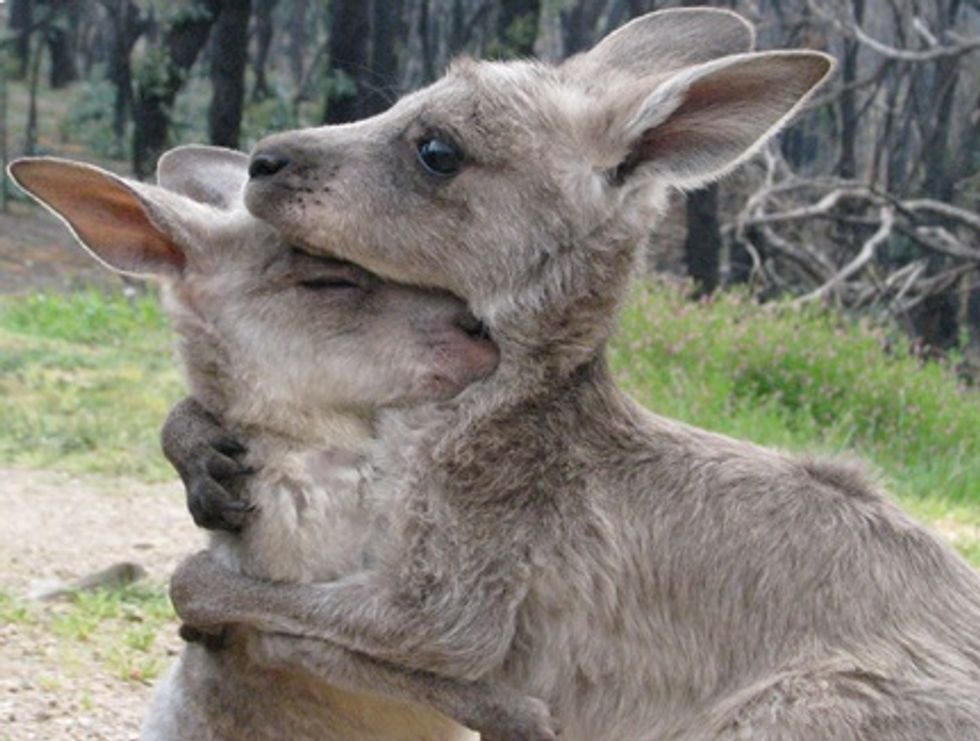 Here's an American export we 'd hoped wouldn't catch on: Australia now has its very own antipodean version of California's Proposition 8 mess. First, the Australian Capital Territory (ACT) -- Australia's equivalent of the District of Columbia, where the capital city, Canberra, is located -- passed a law allowing same-sex marriage; it went into effect on Saturday, and some 30 couples got married. And then, after less than a week, the country's High Courtreversed the territorial law, saying it was inconsistent with a 2004 national law defining marriage as between one man and one woman, effectively nullifying the marriages that had been performed. Couples who had taken advantage of the brief window of legal marriage equality said they were disappointed but not surprised, because fundamentalists the world round are why we can't have nice things.

Despite the setback, several of the people who were declared Uncouples by the decision said that the experience had energized them to work for a national marriage equality law. Alan Wright, who married Joel Player shortly after the ACT law went into effect at midnight Saturday, said,

“I am now immensely proud to be part of a very unique, committed and courageous group of people, who -- despite probably deep down knowing that it was going to be overturned ... still stood up and said 'no, we're going to do this',” Wright said. “In 10 years' time, I will look back at this as being a very proud moment.”

And let's also have a "good onya" for Darlene Cox, who married Liz Holcombe Saturday, and said that she's optimistic that the High Court ruling will increase pressure for the national government to change:

"You've got to respect the process. I think the responsibility is now on the federal government. If they were so sure that they needed to challenge the legislation, let's make sure marriage equality is on the national agenda.”

Australian Prime Minister Tony Abbott opposes same-sex marriage; we won't pretend to pay enough attention to Australian politics to know what the chances are that his recently elected crowd will stay in office; for the time being, though, it looks like the country will continue catering to charming folks like the slimy Lyle Shelton, of the Australian Christian Lobby, who cried these very sincere tears for gay folks whose partnerships were declared null and void:

Shelton said it was “really sad that they were put in a position” in which they were allowed to marry before the court handed down its judgment.

In our increasingly interconnected modern world of today, it's such a comfort to know that douchebag is an international language.