Bachmann: People Without Health Insurance Should Be Free To 'Roll The Dice' Of Life 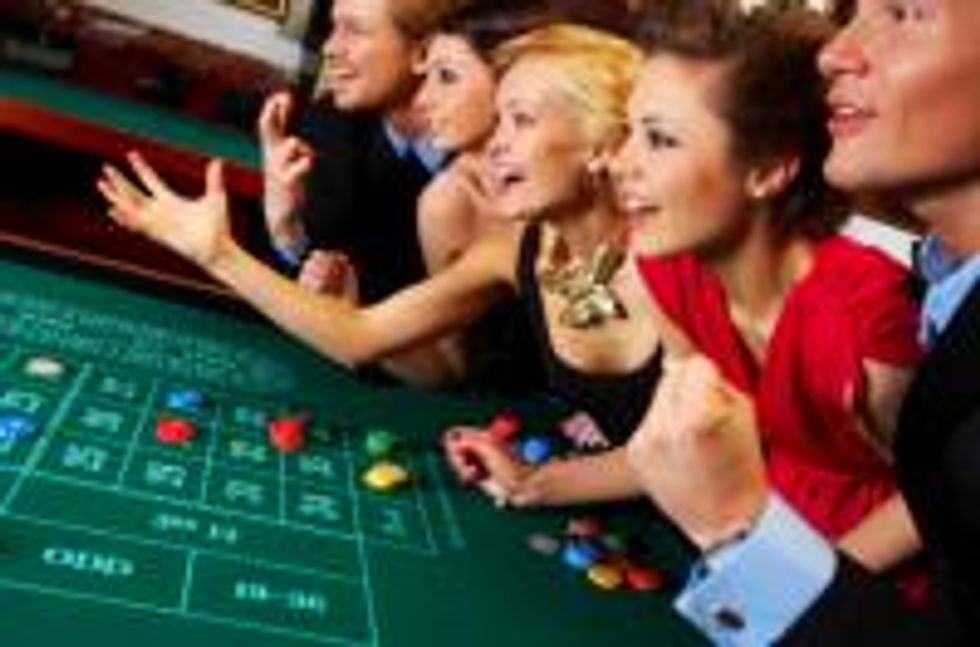 Hi, here is one of the most relaxing days you've had in at least five days, and now Michele Bachmann is here to make it even better by telling you that if you don't have health insurance, don't worry, because health insurance is not "uniquely different," and why does it think it's so great? Bachmann, the something of Minnesota laws lightbulbs etc., went on Sean Hannity's program on Thursday to say that it's outrageous for Obama and the left to paint America's 40 million uninsured people as victims who can't afford to have their teeth cleaned or get diabetes medication. No, because really, they're people who "choose" to "roll the dice," but can't go to Vegas at the moment for reasons that are none of your business and have nothing to do with money (that again!)

Bachmann was invited on to talk about the Obamacare Supreme Court hearing because she is a legal expert. And in this very long minute-long clip, she says:

"Choose to engage in." Yes that's true. After all, everything we do is a choice.* Even sneezing. Even breathing. Particularly flossing. *EXCEPT THE THING WITH THE ZYGOTES.

And the premise was made that people don’t buy insurance because they can’t afford it. That’s not true. There are people who just decide they want to roll the dice and take their chances that they won’t need insurance.

But hmmmmmmmmmm being that this is America, land of all the candy, and the thrice-cooked fries, and the jacked chickens, and the angry cows, could the last part of that legal expertise, take their chances that they won't need insurance, could that be intelligent? There's a possibility that by listening to these words twice, you will be able to make sense of them, so try again. Try harder. With the video:

And now we have some information from the reliably furious Think Progress, which points to 2007 data from the Kaiser Family Foundation suggesting that "working families make up 80 percent of those who have no health insurance." But for Bachmann (and Santorum, who says everything is a gift, even probably big gambling losses e.g. your own death, and even rape), the more toothless people are around to hug you while you weep over the high-stakes roulette wheel that is (thrillingly) your life, the better. Life is all about these moments: being locked in your house with your 18 offspring, away from the safety of teachers, doctors, hooded teenagers and potentially Glee. Death happens to us all, after all, and anyway, it's a nice excuse to go to church. [Think Progress]