Badass Maxine Waters Will #NeverForget Trump Is A Puss-Grabbing SCUMBAG 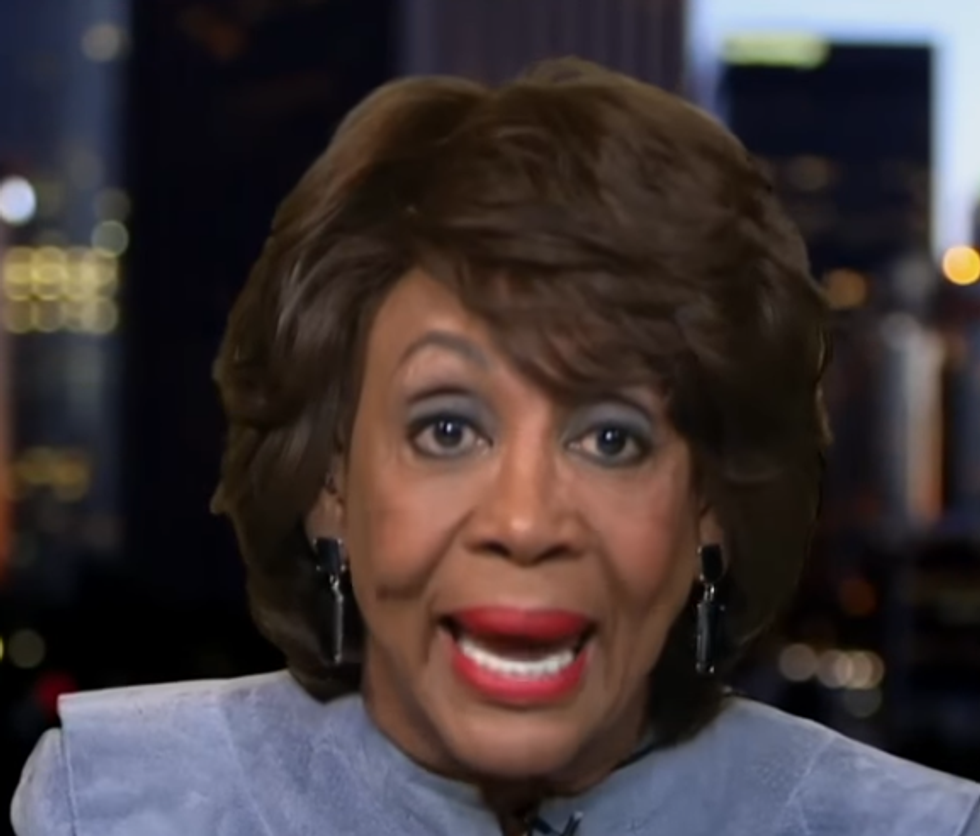 Not having your shit.

Donald Trump awakened on International Women's Day to see that one of the women on his staff had tweeted something from his account again:

[wonkbar]<a href="http://www.wonkette.com/607535/lets-all-lol-with-donald-trump-about-what-a-sexual-predator-he-is"></a>[/wonkbar]He cherishes women, he loves them, he really likes that one named Ivanka, boy if she wasn't his daughter he might be dating her right now, no it's cool to call her a "piece of ass," he thinks so too!

We cannot be FOR CERTAIN if Rep. Maxine Waters (D-Badass) saw that tweet and is subtweeting or casually responding to Trump, but she dropped the mic on his leathery orange ass just the same:

YA BURNT! And oh god, Maxine Waters did a #NeverForget! We worship her, we really do.

In case you had forgotten about how much the "president" really "cherishes" women, maybe we should just go back to his most famous quote about women, since Waters brought it up:

I moved on her and I failed. I’ll admit it ... I did try and fuck her. She was married ... And I moved on her very heavily. In fact, I took her out furniture shopping. She wanted to get some furniture. I said, ‘I’ll show you where they have some nice furniture.’ ... I moved on her like a bitch, but I couldn’t get there. And she was married. Then all of a sudden I see her, she’s now got the big phony tits and everything. She’s totally changed her look.

I’ve gotta use some tic tacs, just in case I start kissing her. You know I’m automatically attracted to beautiful — I just start kissing them. It’s like a magnet. Just kiss. I don’t even wait. And when you’re a star they let you do it. You can do anything. [...]

Grab them by the pussy. You can do anything.

Wonkette is a woman-owned business, and we're entirely reader-supported! So won't you throw us a few dollars, FOR SOLIDARITY?