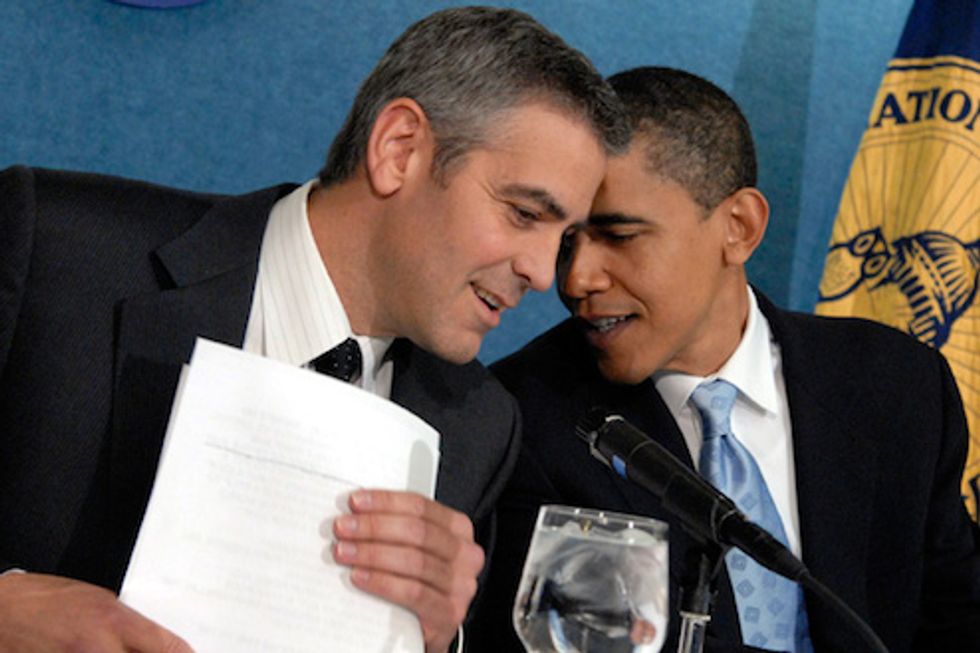 Some democrahippies out in California have given the government some sweet-ass coin to insert propaganda about Obamacare into your favorite teevee shows:

The grant, which was given to the USC Norman Lear Center to administer, was created to educate and encourage citizens to enroll in Obamacare, primarily in major demographics such as Hispanics, as well as the young and healthy. According to The Blaze, "The 18-month grant, to the Lear Center’s Hollywood Health & Society program, will be used for briefings with staff from television shows and to track health overhaul-related depictions on prime-time and Spanish-language television." [...]

While Kaplan and other members of the Lear center have been quick to defend that their administration of the grant will not afford them creative control over the content of the shows they advise, it's hard to deny that an injection of cash from an Obamacare support group won't result in some pro-Obamacare propaganda, especially in Democrat-heavy Hollywood.

This week on The Walking Dead: